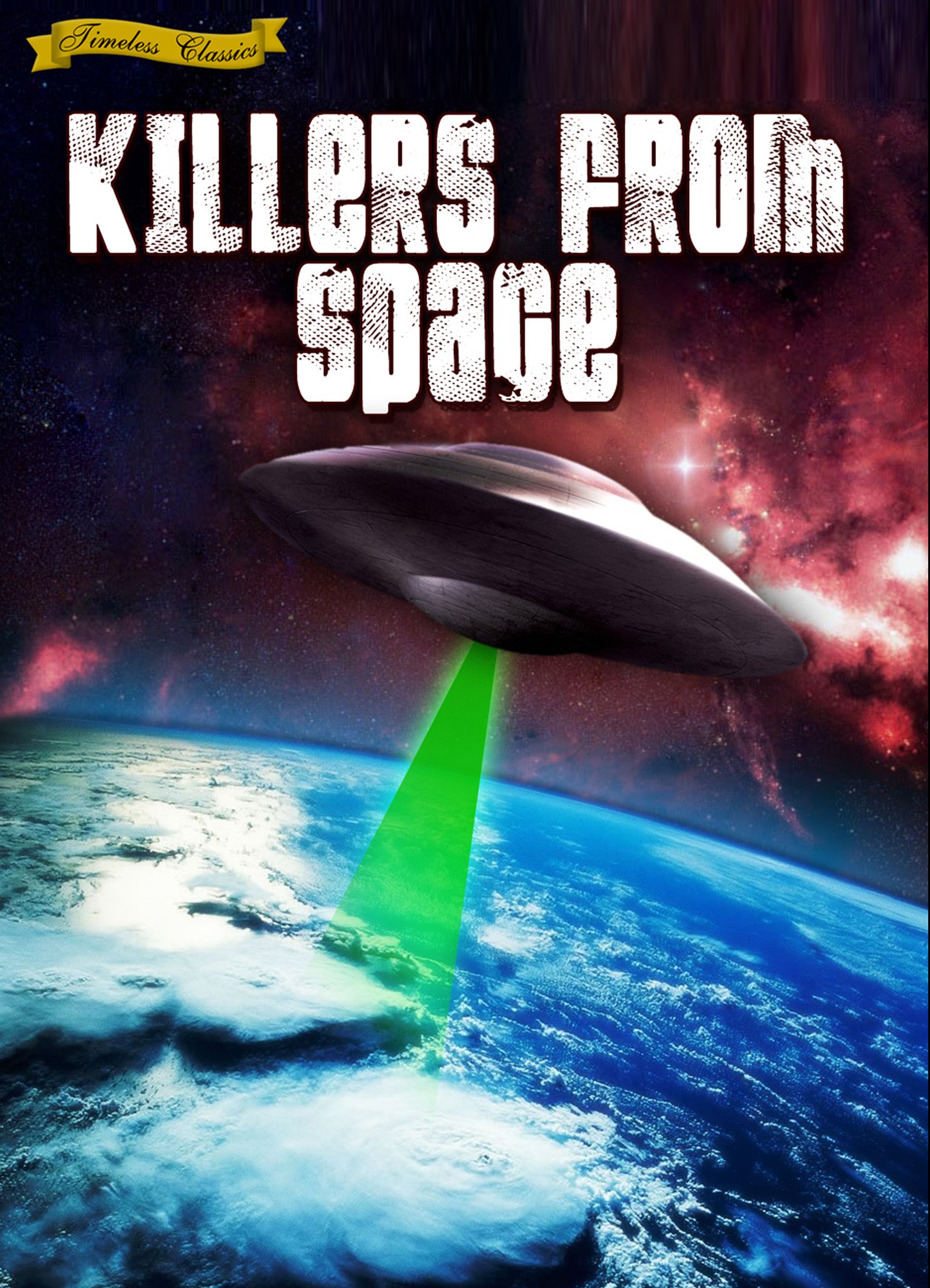 Atomic scientist/pilot Doug Martin is missing after his plane crashes on an reconnaissance mission after a nuclear test. Miraculously appearing unhurt at the base later, he is given sodium pentothal but authorities are skeptical of his story that he was captured by aliens determined to conquer the Earth with giant monsters and insects. Martin vows to use existing technology to destroy them.