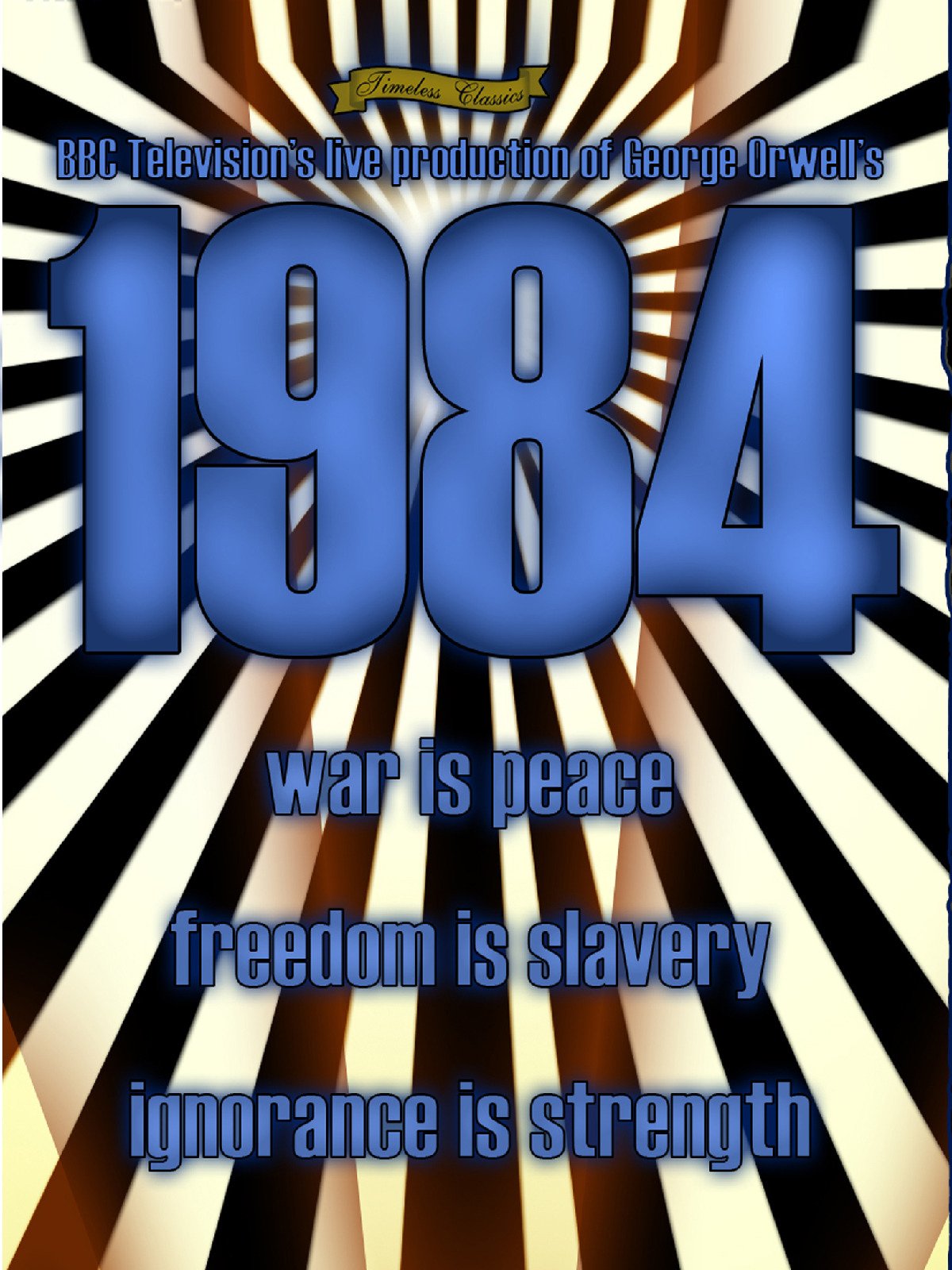 The Dec 12 1954 live BBC telecast of Orwell's "Nineteen Eighty-Four" changed the career for star Peter Cushing forever. He deservedly won the Guild of Television Award for Best Actor for his performance here (the British equivalent of the American Emmy). George Orwell's novel of a totalitarian future society in which a man whose daily work is rewriting history tries to rebel by falling in love.