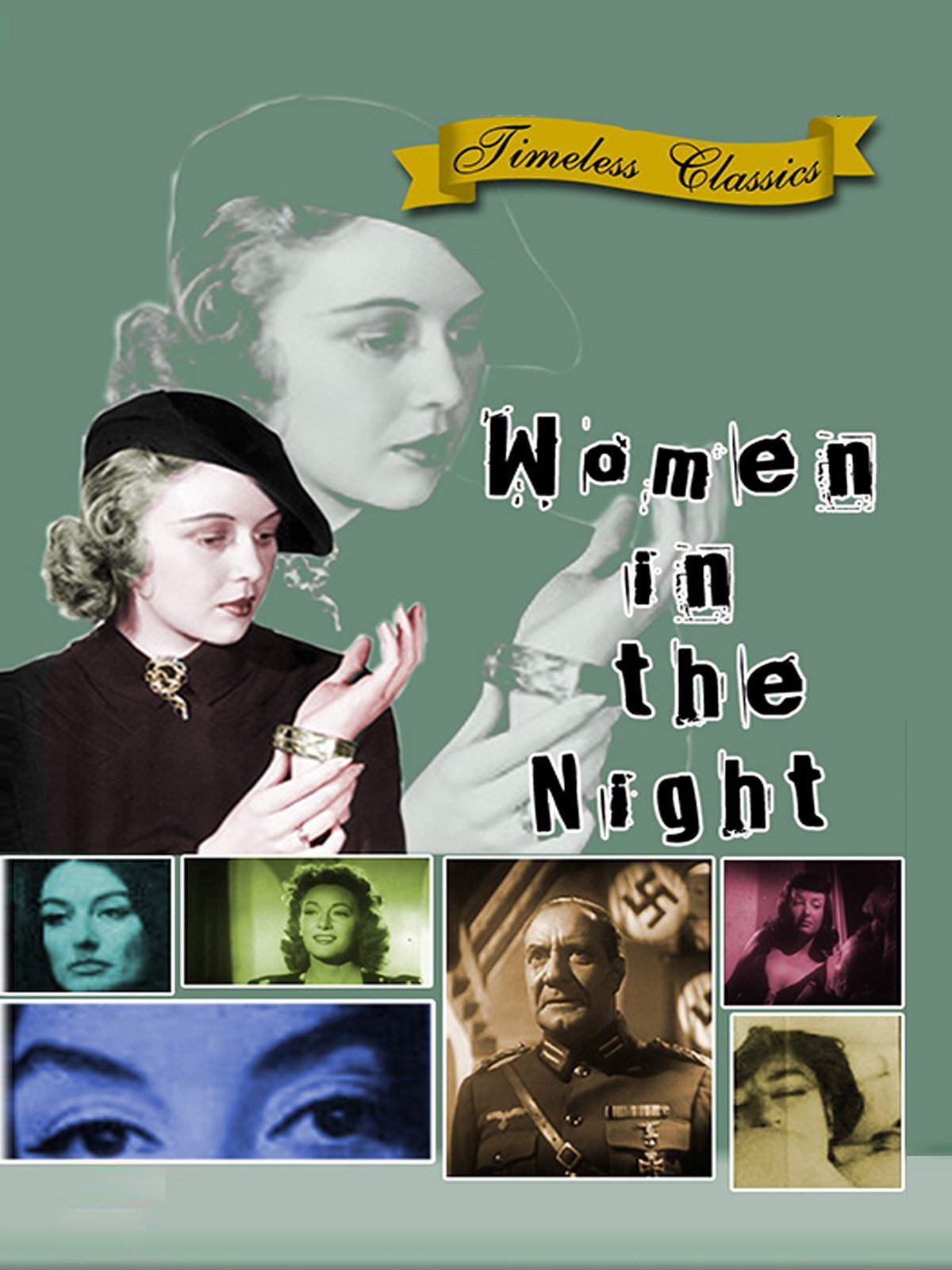 A German officer's club in Shanghai houses a clique of top Nazi bigwigs (ably played by Gordon Richards, Frederick Giermann and Arno Frey) who are entrusted with the protection of an ingenious invention of mass destruction - a cosmic ray generator that is 1000 times more deadly than nuclear weapons. The targets - all countries ranged against Nazi Germany and the overtly allied Japanese Empire.