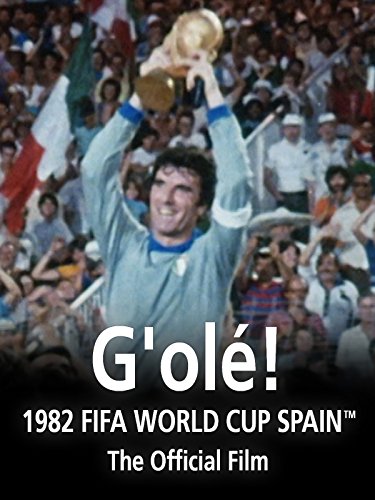 The 1982 World Cup was one for the ages - Zico, Rossi, Breitner, Boniek were ready to light up the stage, as was a young Argentine called Maradona, of which much was expected. A tournament to savour unfolded in the most dramatic of circumstances.