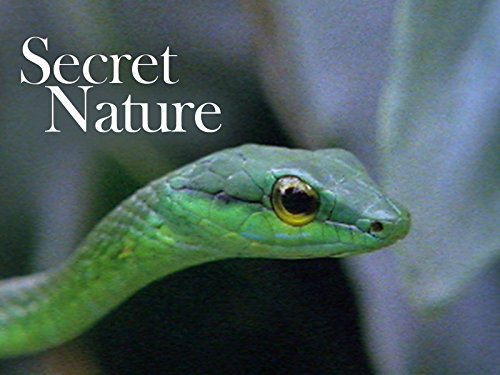 Most nature films show us relatively big animals - after all, they're the easiest to film! But for 30 years Oxford Scientific Films has concentrated on animals that are difficult to film and action that is often impossible to appreciate with the naked eye. In Secret Nature we open OSF's treasure chest to reveal nature as never before.