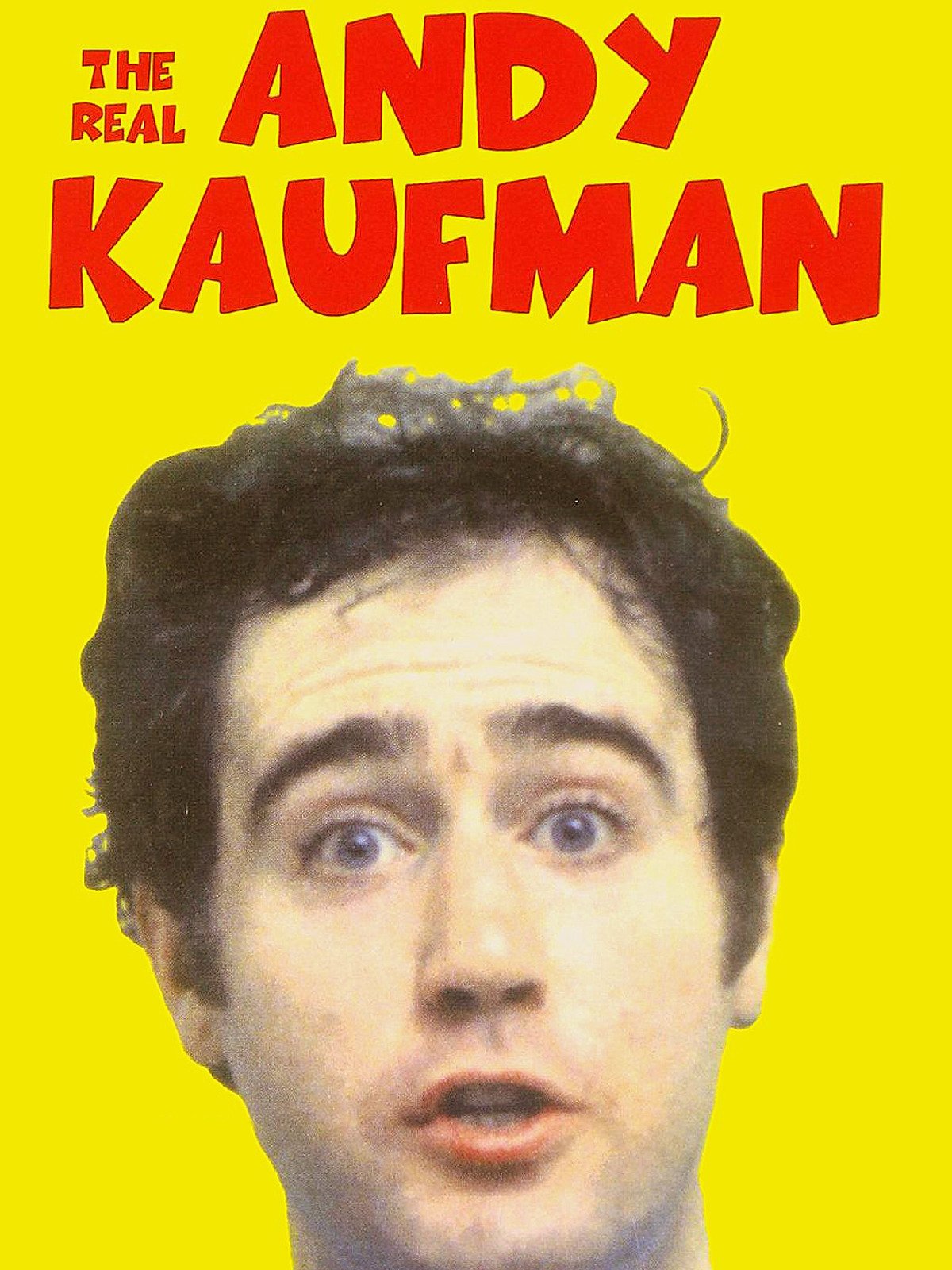 This 85 minute documentary contains rare, live footage from a performance in the Catskills, New York 1979. This film may be one of the only ways we can see the real Kaufman, at least the way he appeared after after a particularly awful performance. Created by Andy's Kaufman's friend, comedy club owner and hopeful filmmaker Seth Shultz.