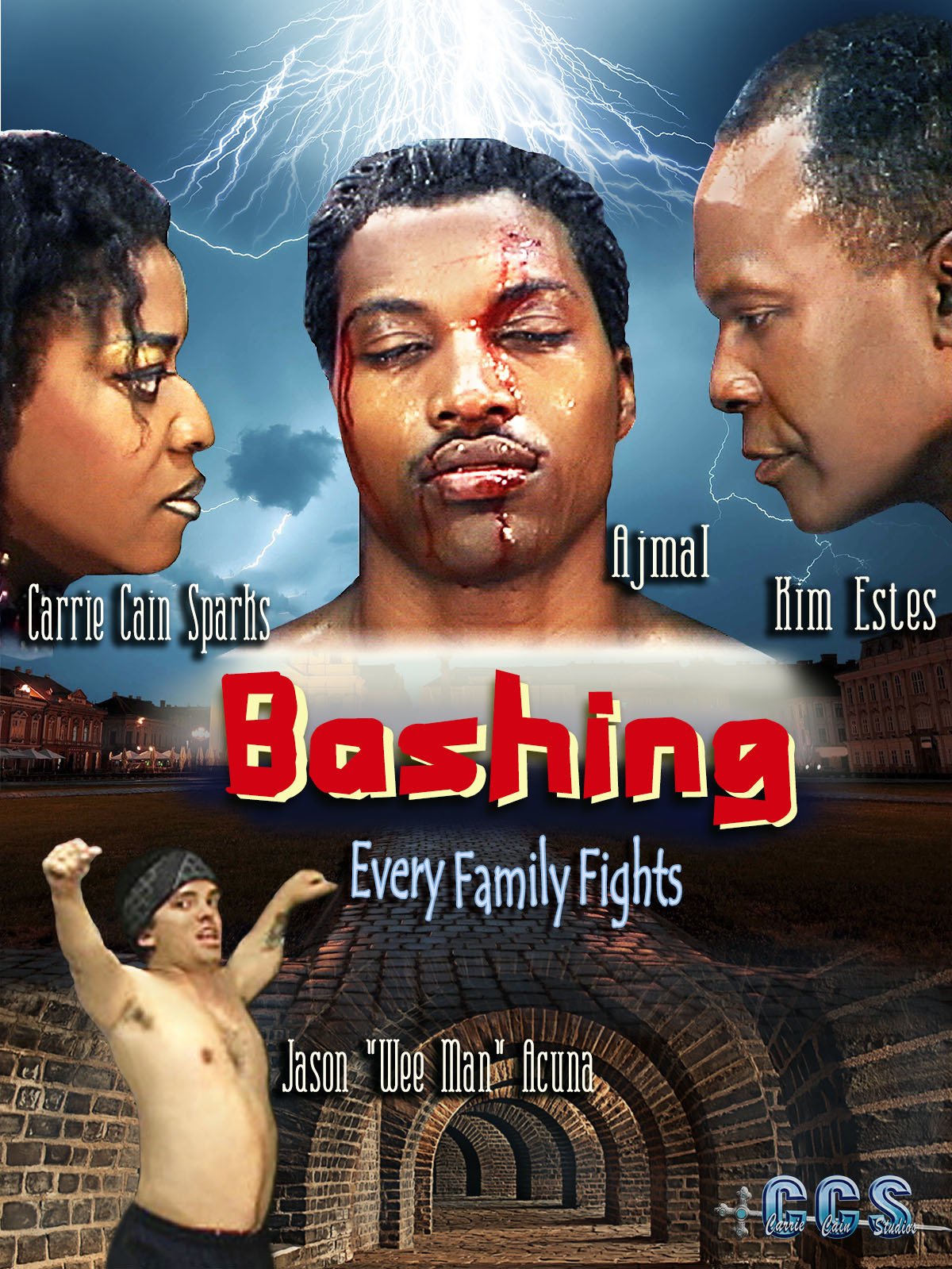 A talented fighter is managed by his sister. He dreams to be a champion like his father. He is brutally outed by rival fighters and can't get a pro fight because boxers don't want to be known as a gay basher. The only fights he can get is in the underground fight arena. His Manager sister is so desperate to change his image, she solicits the help of a lovely artist.