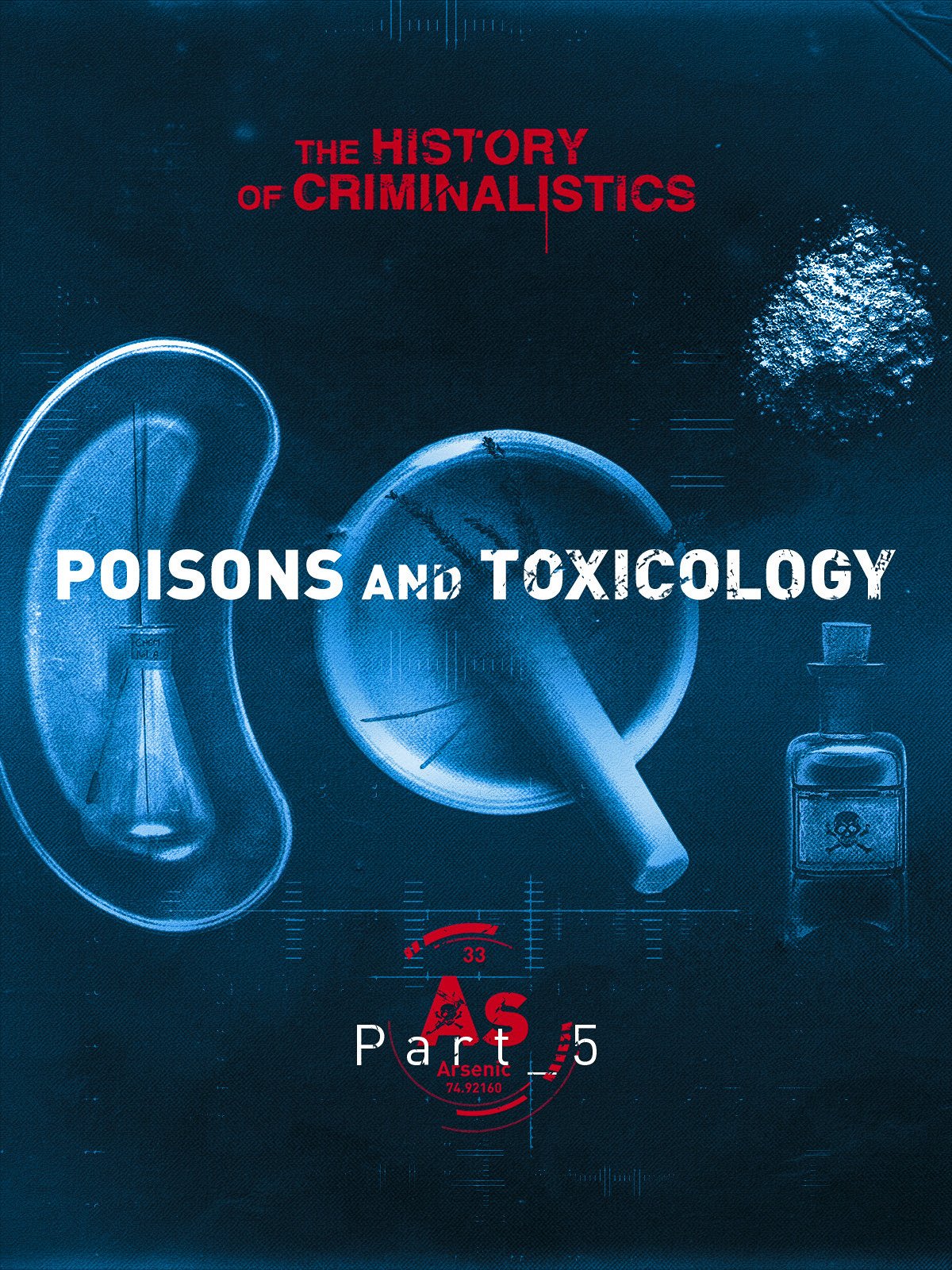 Ever since the first person died of poisoning, people have been trying to figure out ways to prove criminal intent. Poisons caused symptoms similar to those of a deadly decease and there was no known way to detect a poison in a human. In the 19th century, however, Mathieu Joseph Orfila managed to systematize knowledge of numerous toxic substances and refined the testing technique.