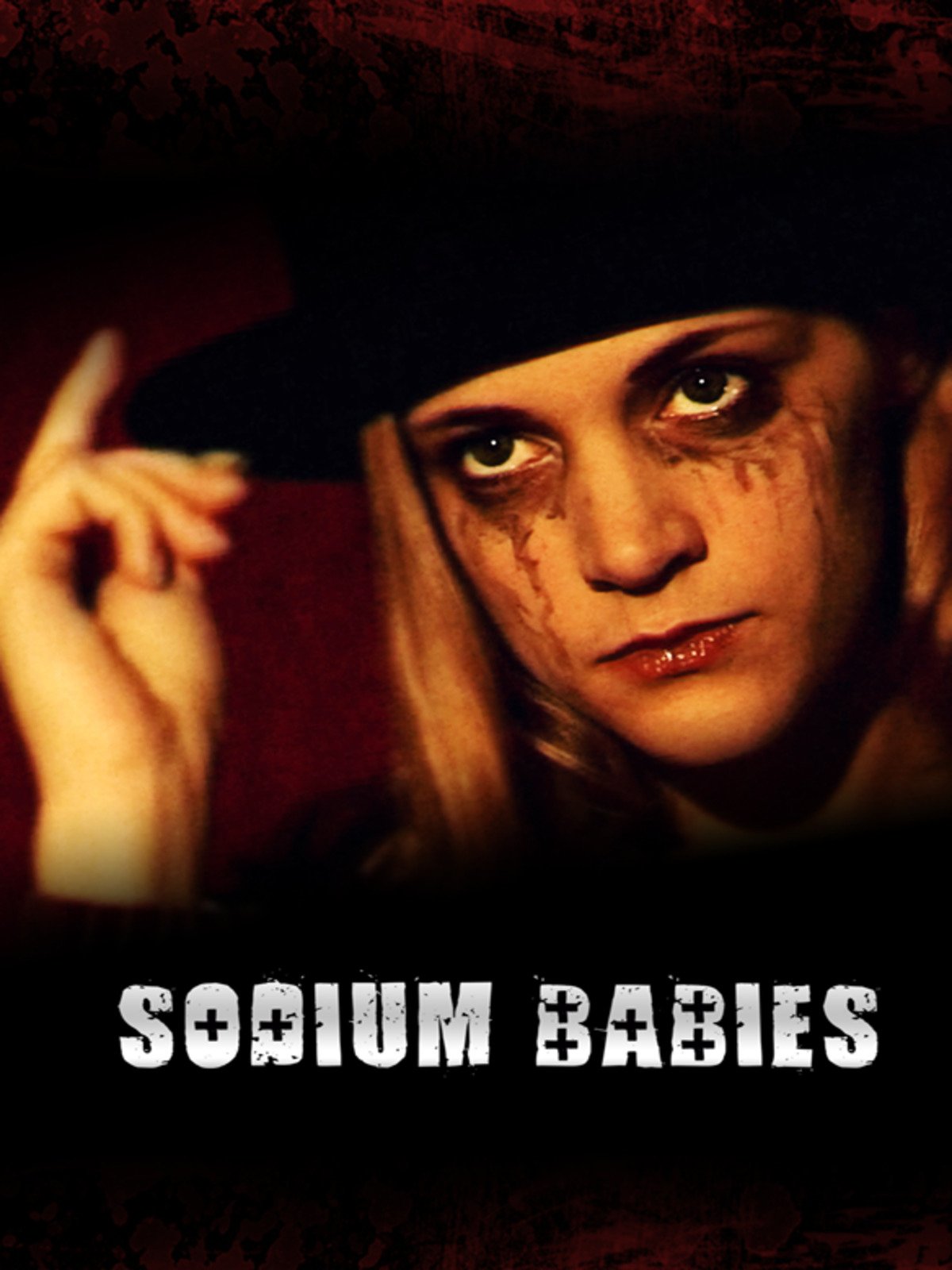 This is not just a vampire film. The story follows Dead Dog, a lowly ghoul pressed into service as a footsoldier for the Prince of Vampires in an unnamed, mythical city. A visual masterpiece of French Cinema that is like nothing you've seen before.