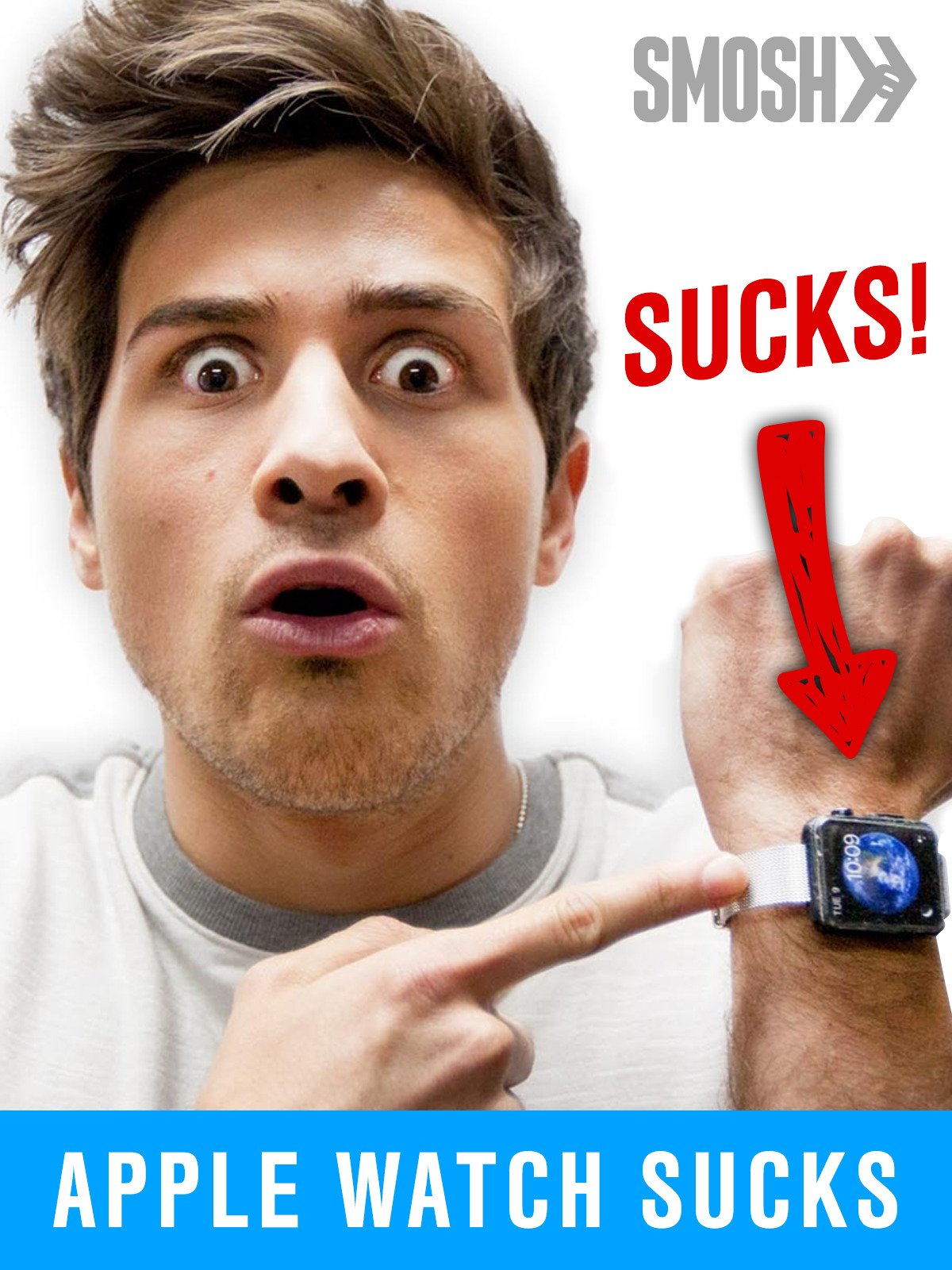 Ian and Anthony get their hands on the Apple Watch but aren't convinced it's as awesome as they thought it would be. When they run into a guy who works at Apple HQ, he tries to convince them that it's so much more than just trendy.