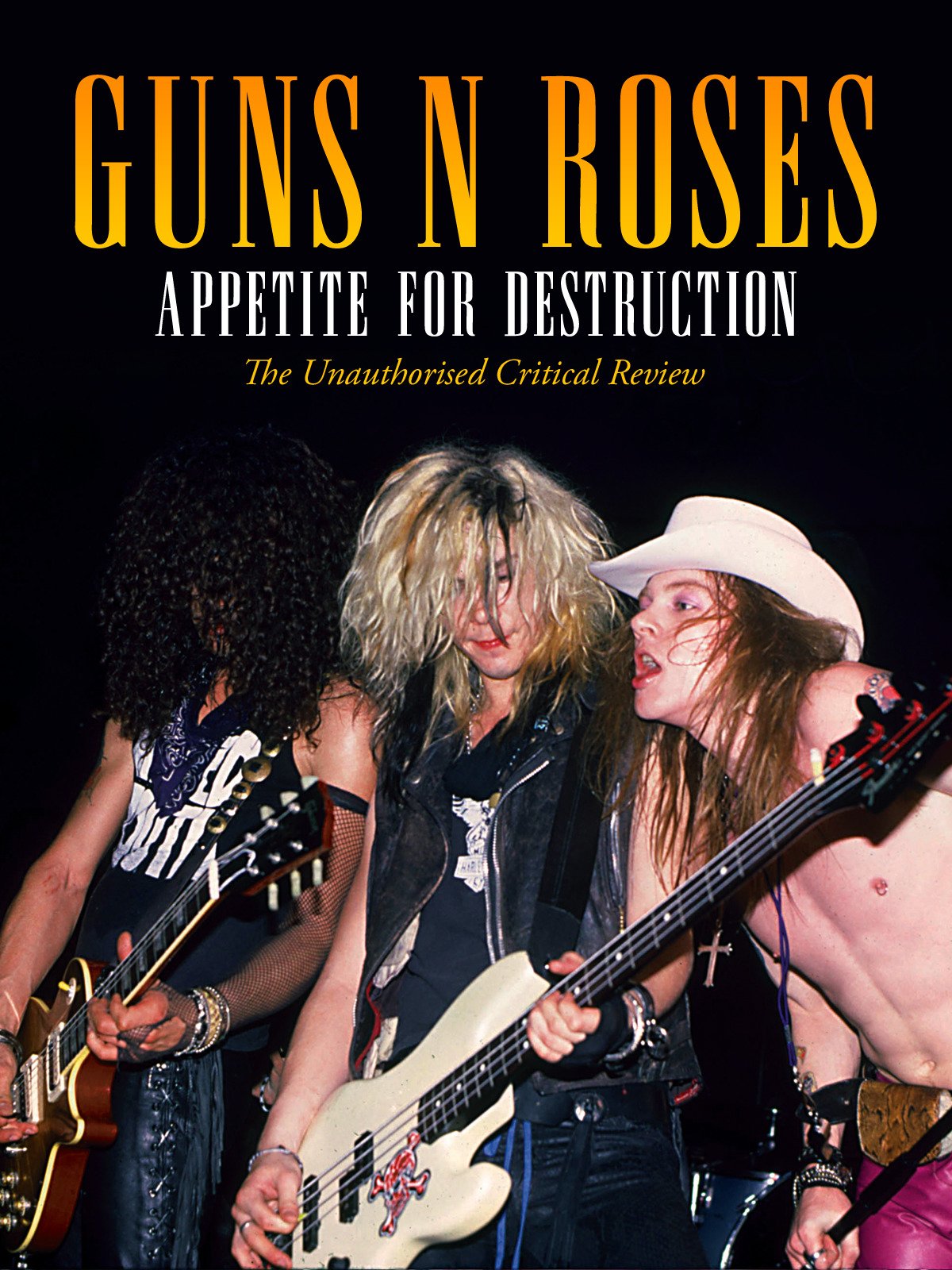 Featuring unseen archive footage including rare performances previously unavailable on film along with the candid reflections on the album by guitarist Izzy Stradlin. This is the ultimate independent critical review of the album which changed the world. This Program has not been endorsed by and is not an official release of Guns n Roses, their management or associated companies.