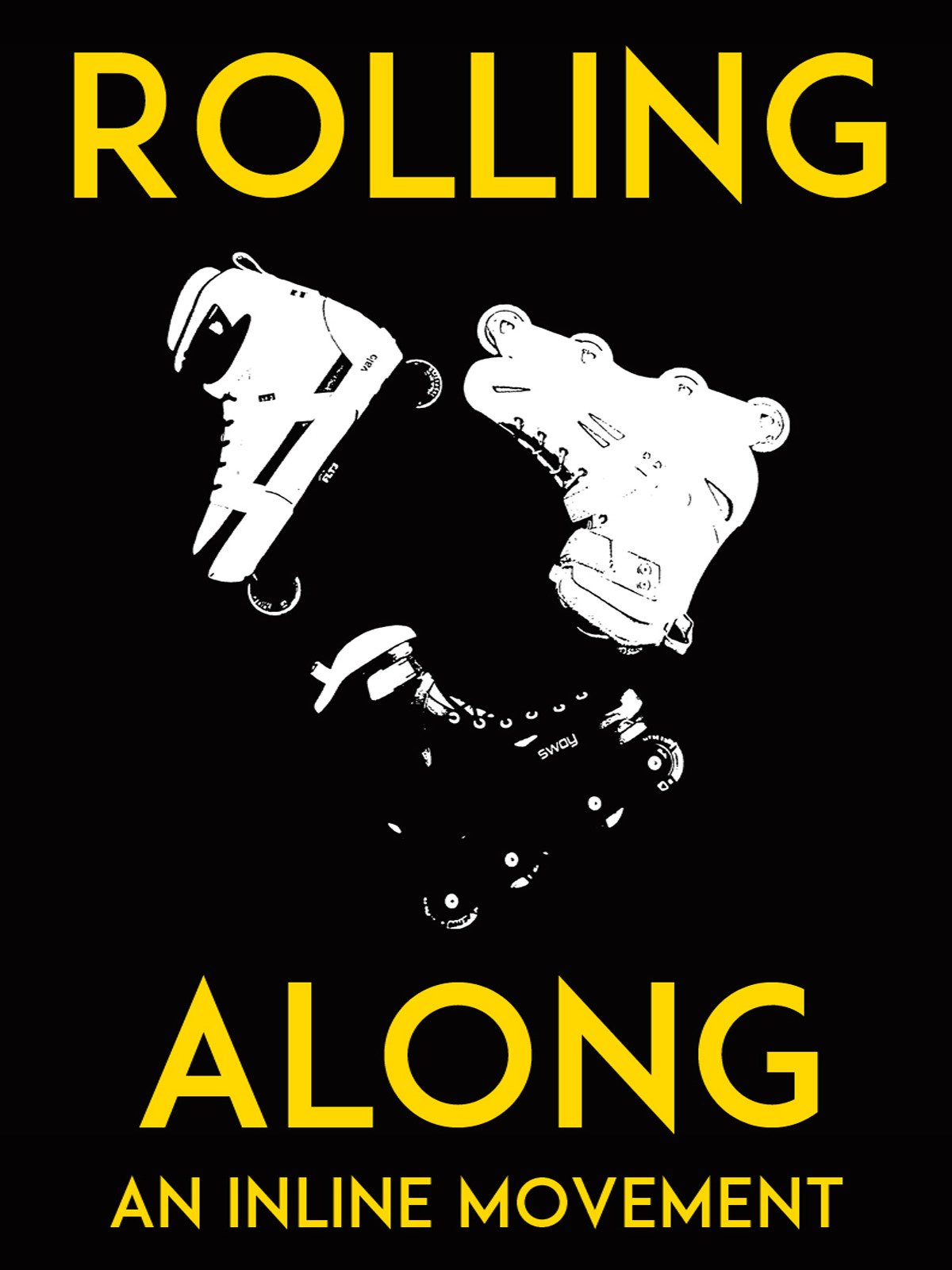 In the 1990's alternative sports proliferated. One sport that captured the vibe of this era was Aggressive Inline. Rolling Along: An Inline Movement is the story of this sport from its birth, to its rapid ascent, crash and current underground status.Featuring legends of the sport's past and present who represent the true blading spirit.