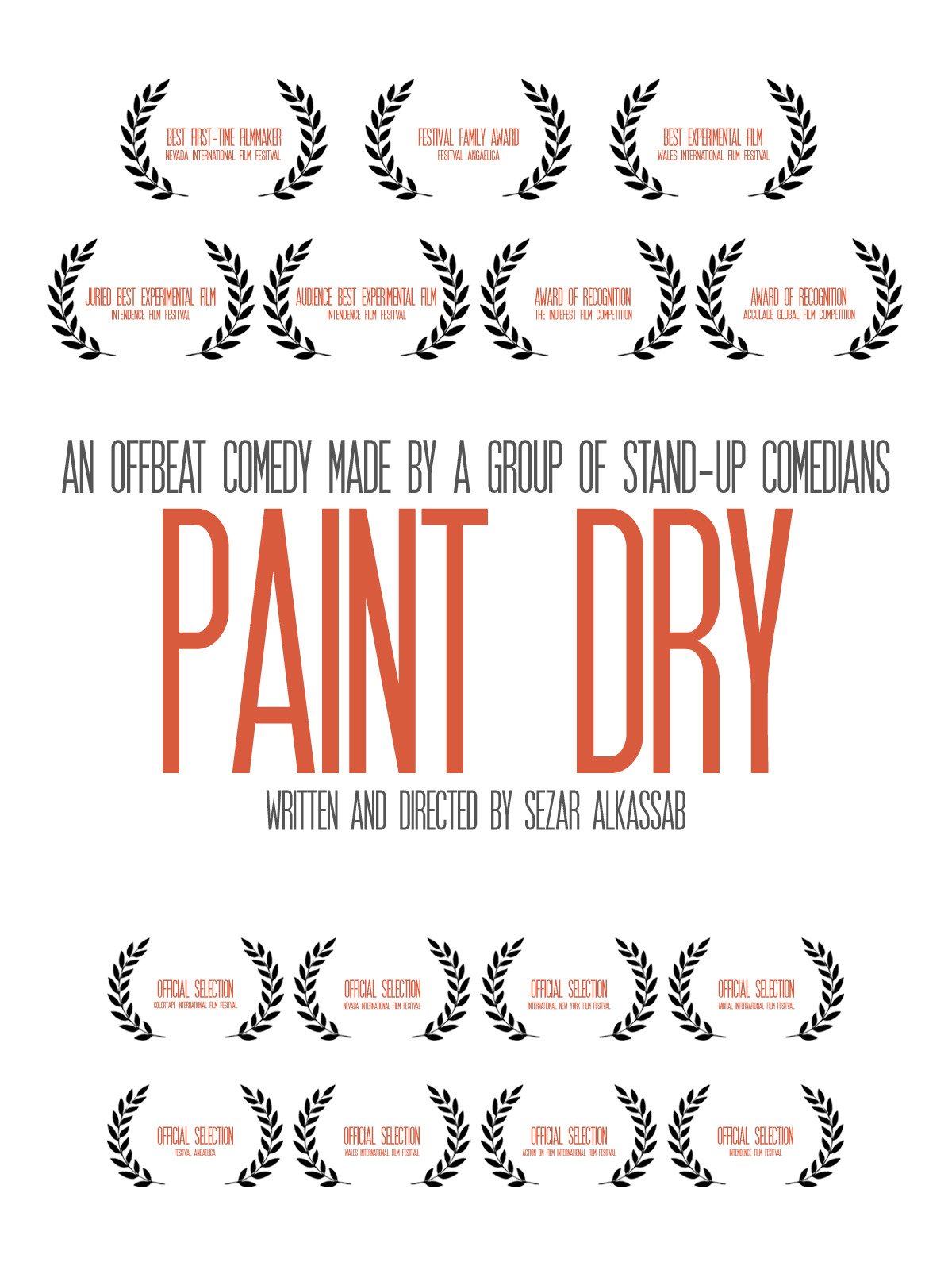 An offbeat comedy made by a group of stand-up comedians. A day in the life of two best friends; Charlie is planning to ask his girlfriend to move in together, which makes Dylan wonder why he is still single and together they analyse his past relationships. This British no-budget comedy feature-length film won Best First-Time Filmmaker at the 2017 Nevada International Film Festival.