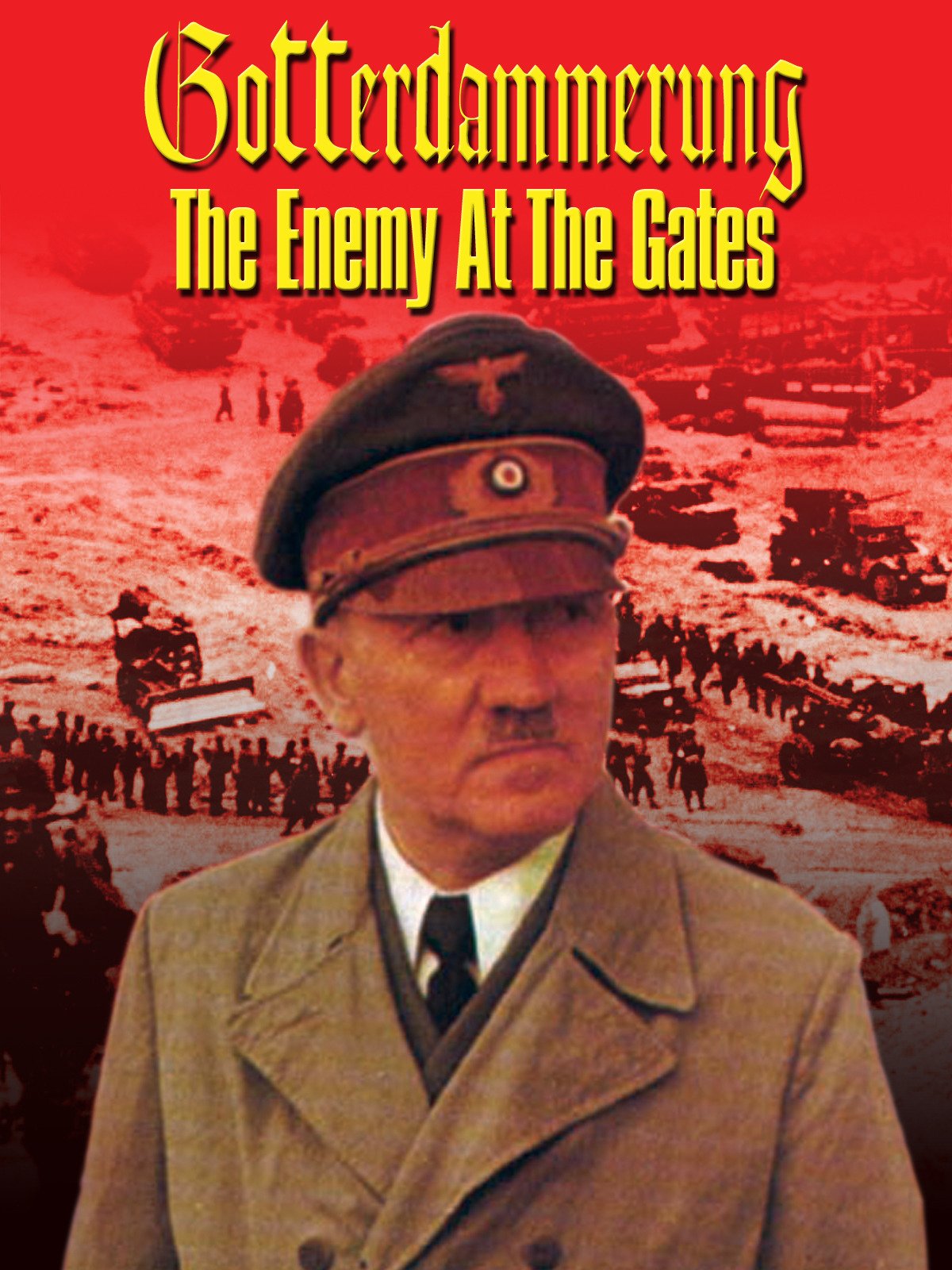 Hitler's blitzkriegs were very much built on components that were the Fuhrer's own brand of advanced modern warfare. In 1944, he still believed he alone could win the war. Military planning remained his sole responsibility; the General staff were merely his 'messenger boys'. The Fuhrer's stormy relationship with the German High Command, his commanders and his own troops during their last battles.