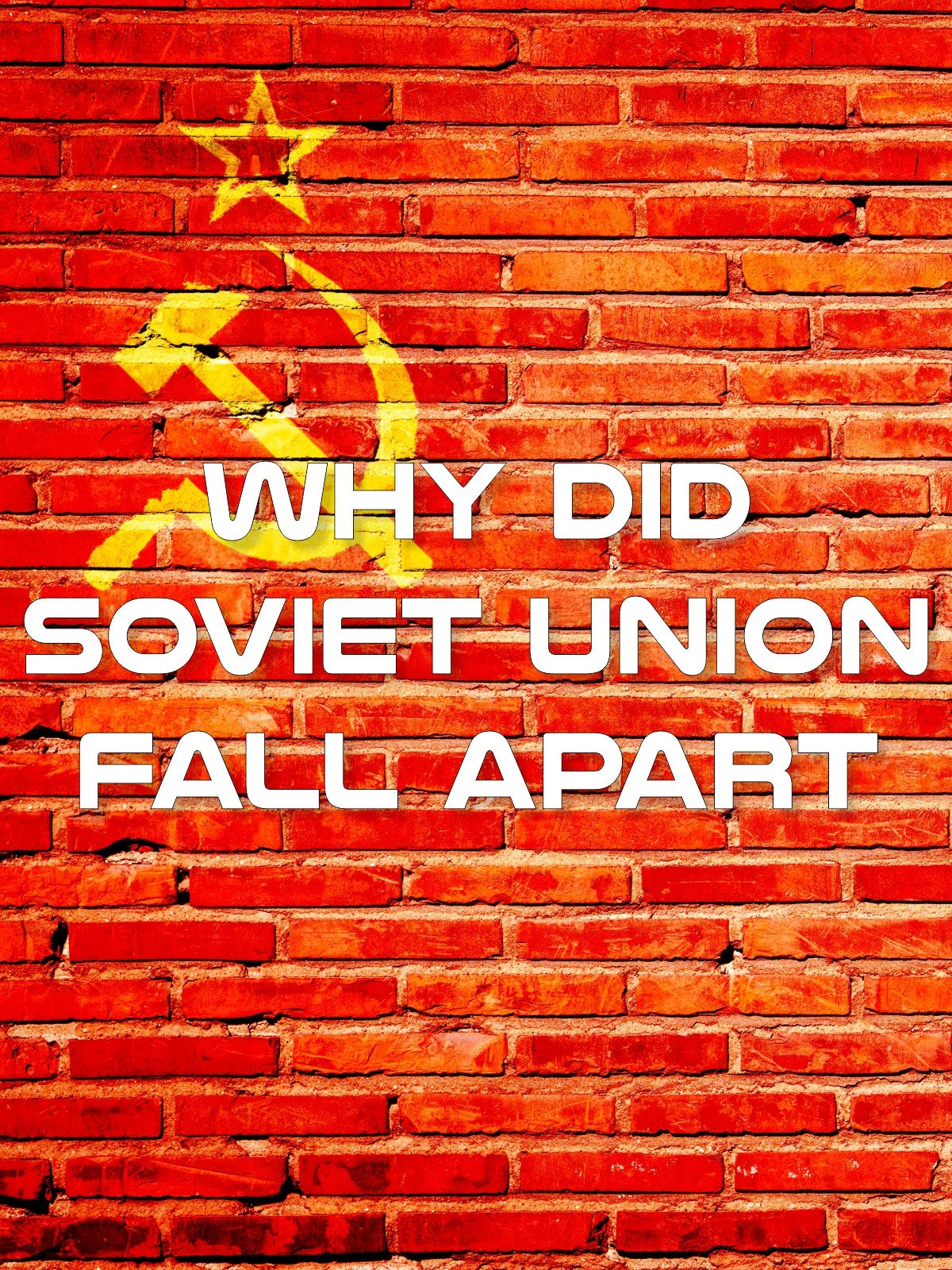 It was on 26th December, 1991 when Soviet Union collapsed and 15 separate countries emerged from the disintegration. The eighth and final leader of Soviet Union, Mikhail Gorbachev resigned on the previous day and he handed over his power to the Russian President Boris Yeltsin. This disintegration of the USSR gave birth to the Commonwealth of Independent States, also called as the CIS.