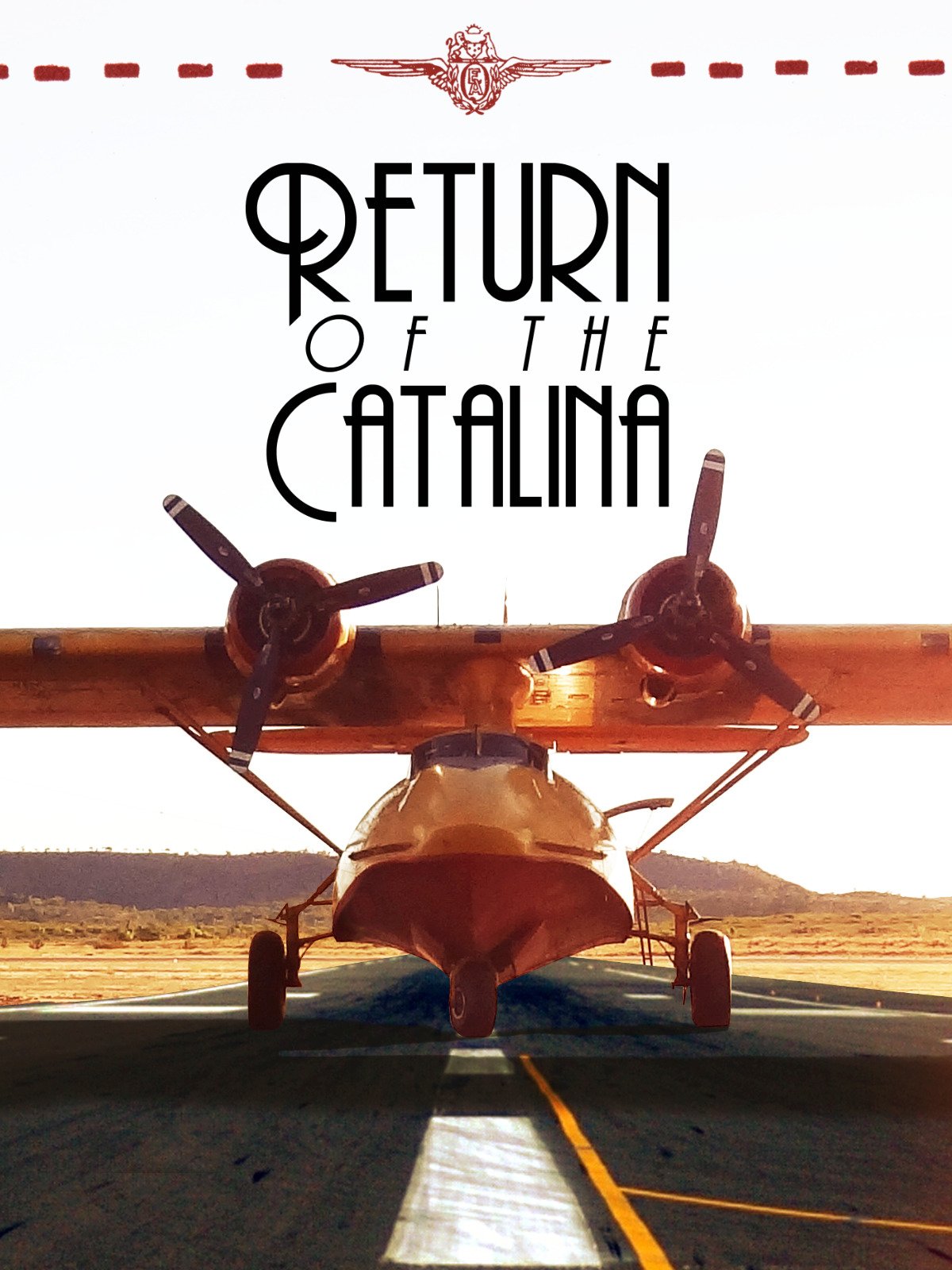 In 1943 a few brave men reconnected the Allies by flying PBY Catalina's non-stop for 32 hours across enemy territory, breaking the Japanese air blockade. Despite their brave efforts, the crews of these Top Secret Flights were never recognised. But today a group of retired pilots hope to change that, as they restore and fly a 70 yr old Catalina across the world to remember their unsung war heroes.