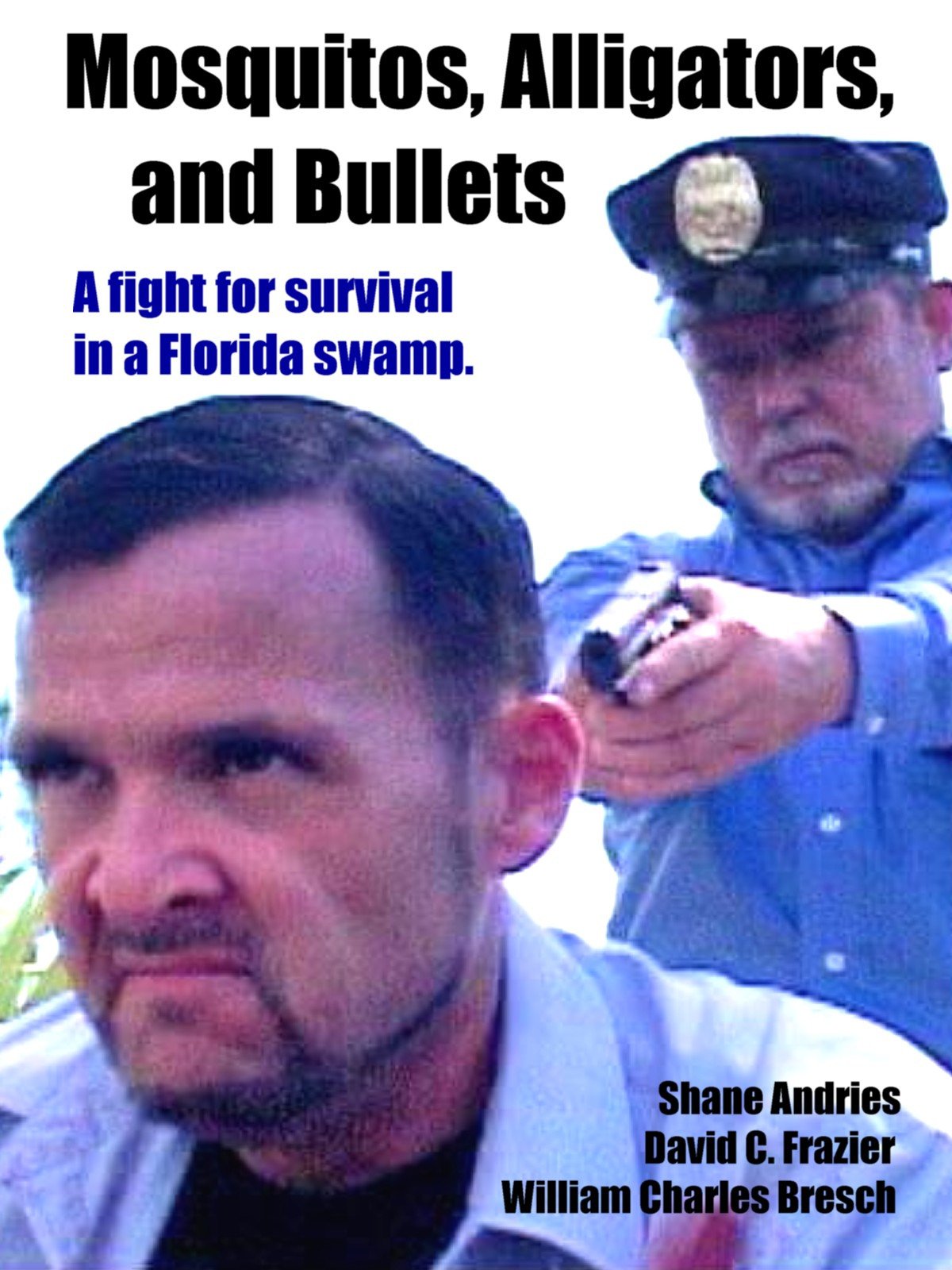 A wealthy drug lord offers $2-million to anyone who can spring his son "Lenny" from prison. A jail break is attempted...and botched...as Lenny works on a chain gang. He is forced to flee into the swamp with a jail guard in tow, and money-hungry thugs on his tail, who are in pursuit of the $2-million bounty. From the producers who brought you "Conversations with his Dead Grandma".