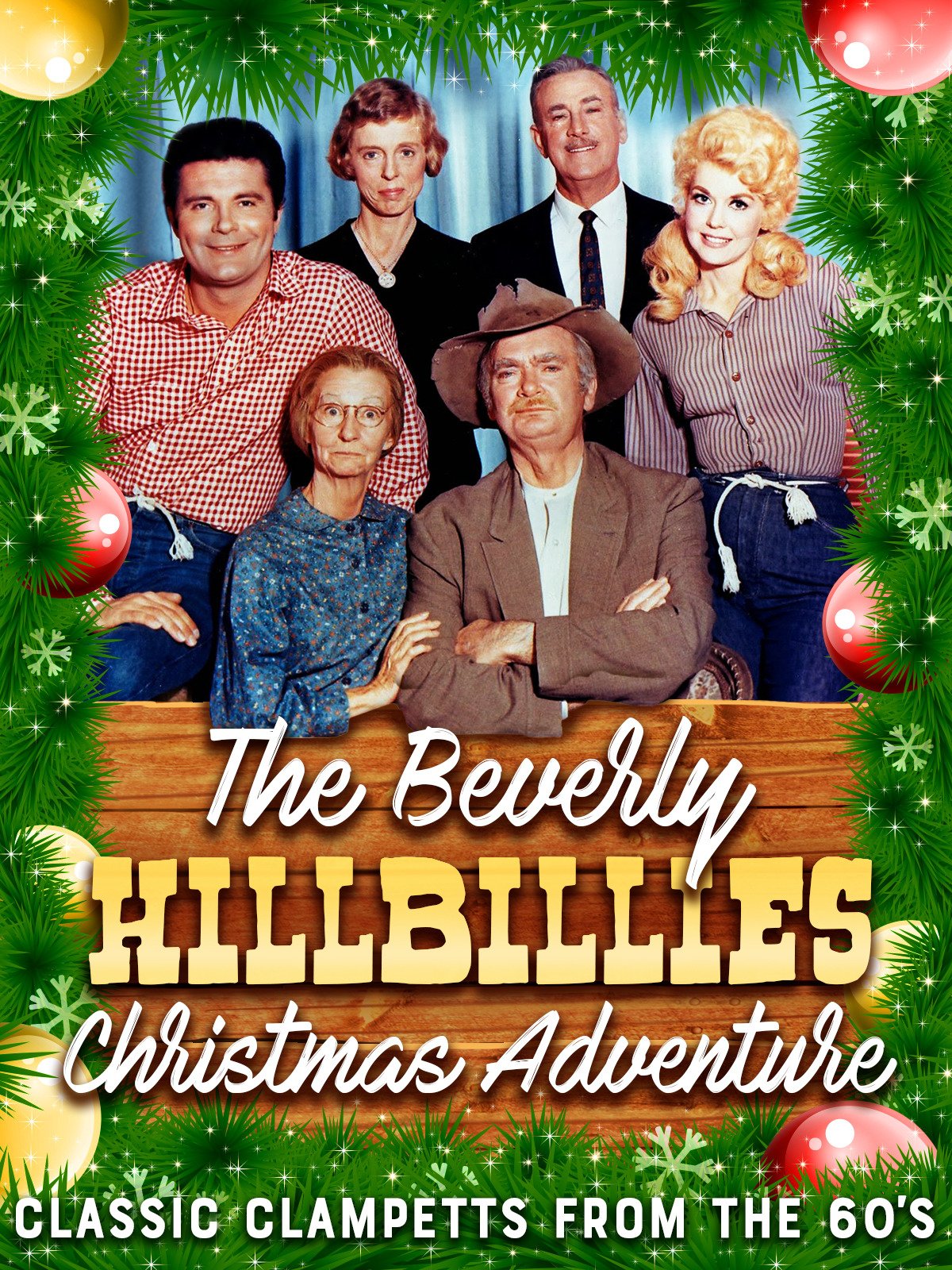 The Clampetts decide to head home to the country for Christmas to surprise Pearl & Jethrine...So Mr. Drysdale & Jane arrange for the Clampetts first plane ride (with hilarious results). Later, back in Beverly Hills, the Clampetts receive gifts from the Drysdales, including a TV they think is a washing machine & a boat with a pet chimp aboard, which they mistake for a sailor from another country.