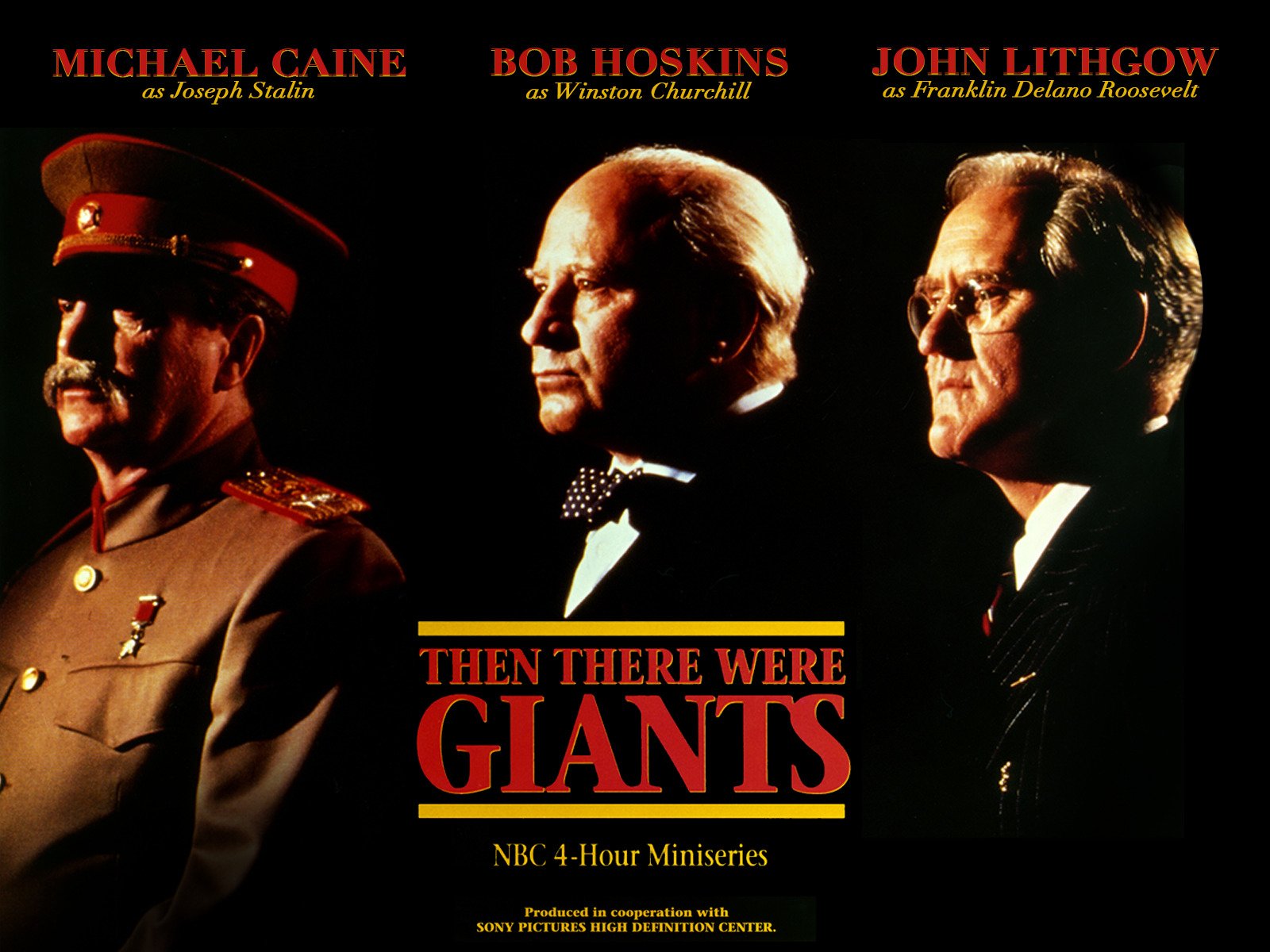 As the world was at the brink, the three most powerful men in world history met and decided its fate. This two-part film stars Michael Caine, John Lithgow, and Bob Hoskins, and was nominated for six Primetime Emmy Awards.