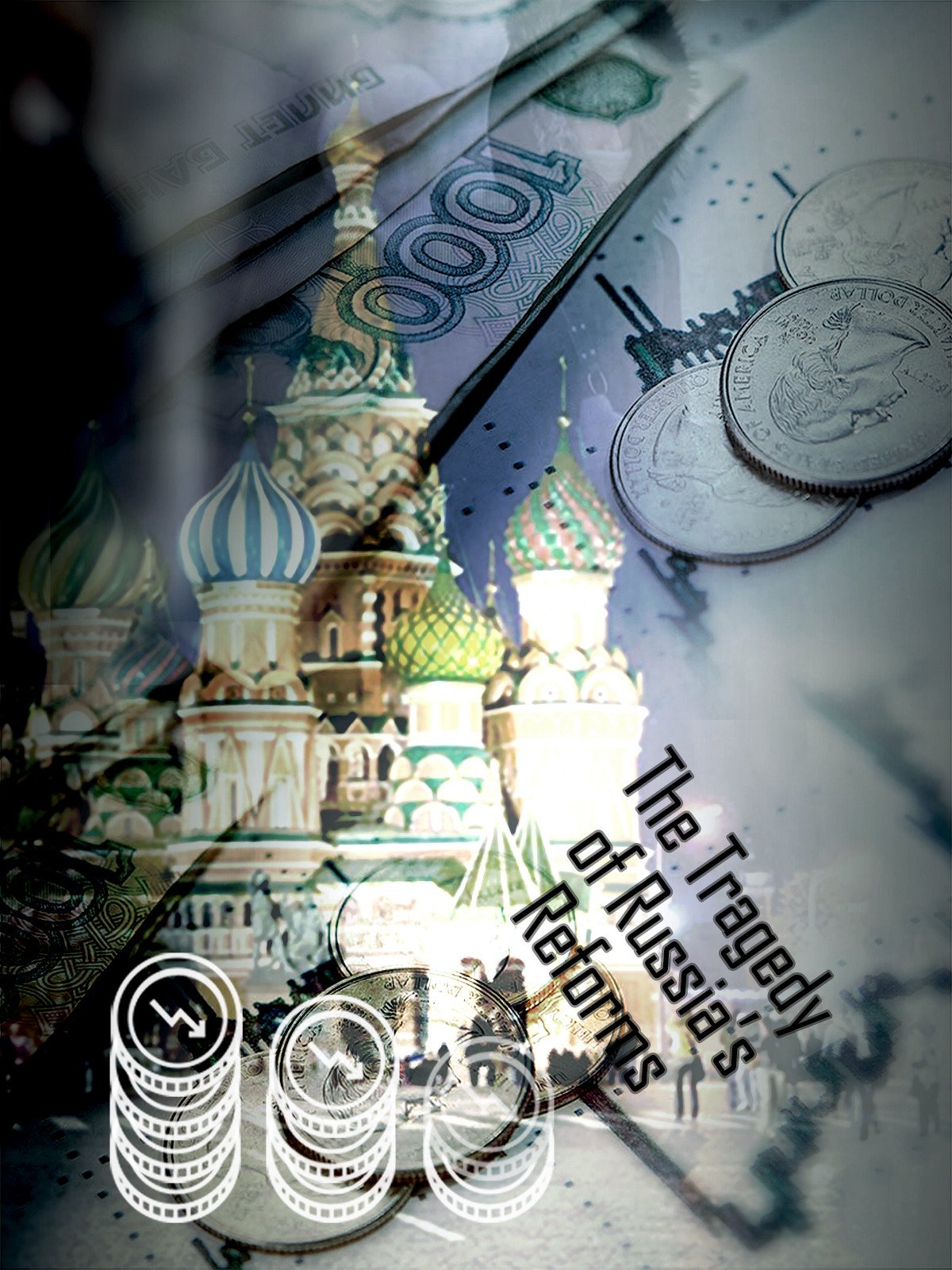 After the fall of the Berlin Wall, the Soviet Union began to unravel. New President Boris Yeltsin promised to lead the country away from its gloomy communist past towards a brighter capitalist future. Instead he ushered in an age of widespread poverty and corruption which allowed an ultra-rich class of oligarchs to seize power and shape Russia as we know it today.