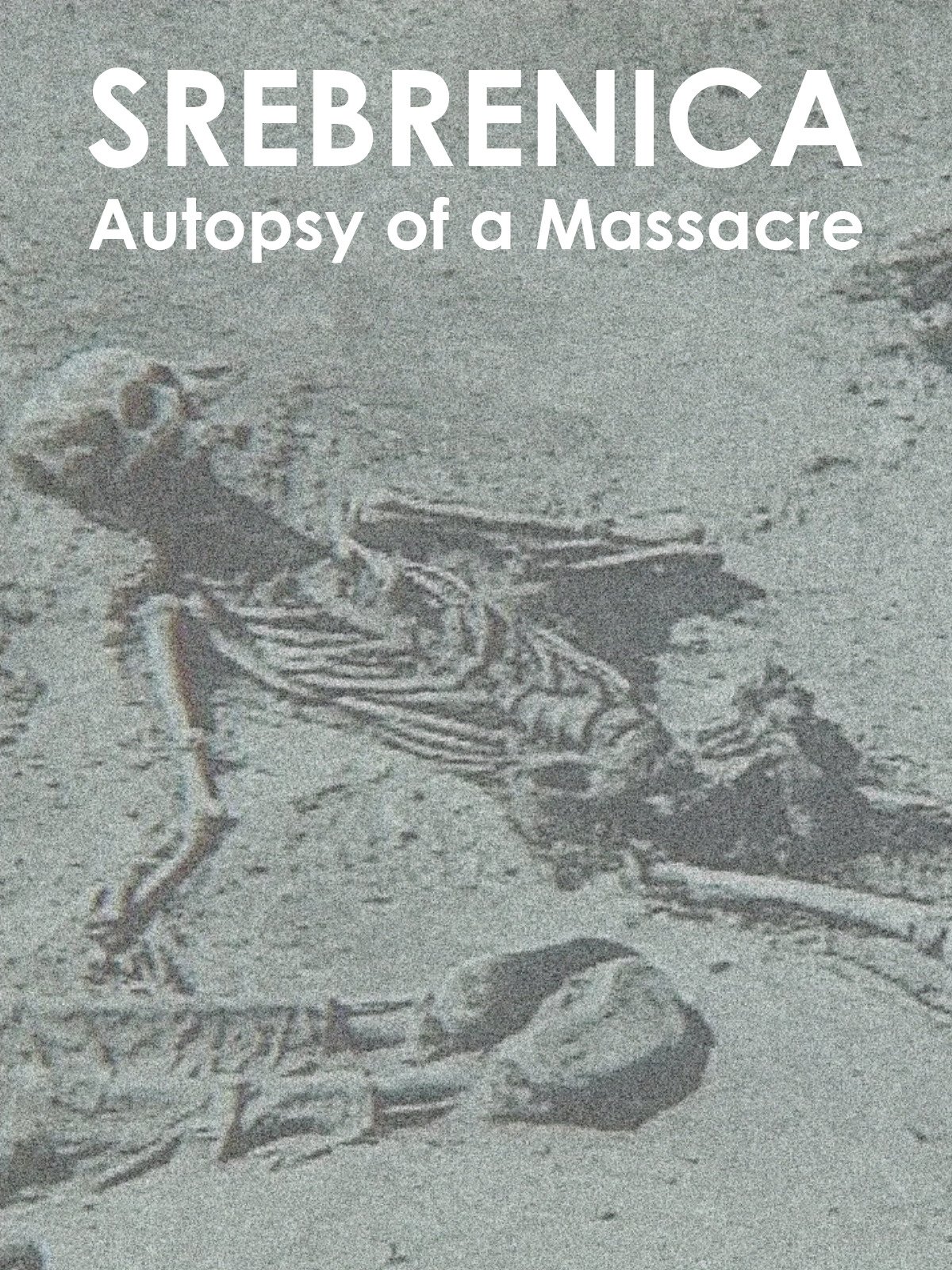 In 1995, at the height of the Bosnian war, French policeman Jean-René Ruez arrived in Sarajevo to hunt down snipers. But after hearing rumours thousands of Muslim men were being tortured and executed, he quickly abandoned his original mission. Ruez has worked tirelessly to prove the massacres were planned in advance. Through his eyes, we gain a fresh perspective on what happened at Srebrenica.