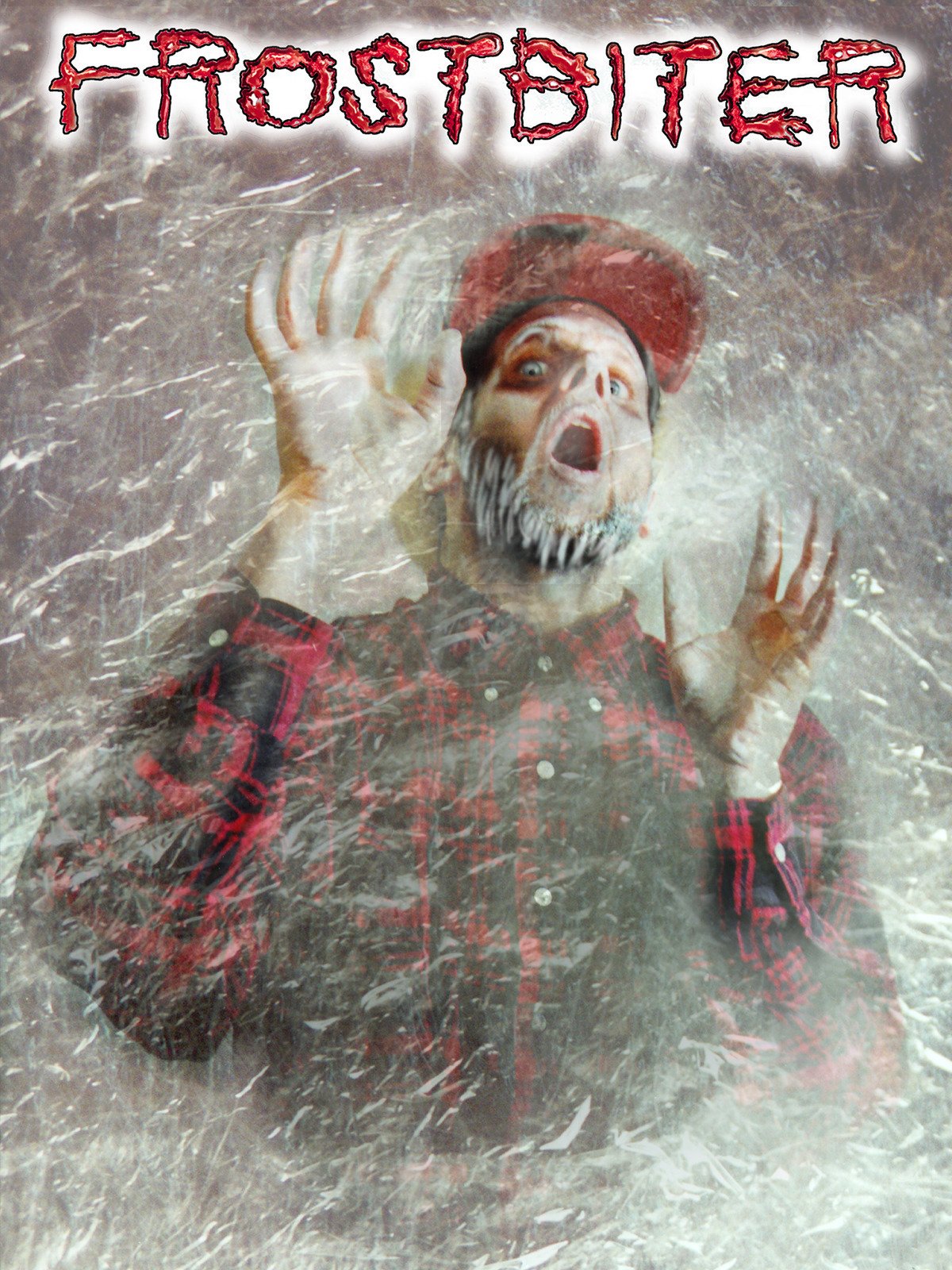 The Wendigo is the deadly creature of the North. According to Native American tales, it will rise to strike terror into the hearts of those who defile its resting place!