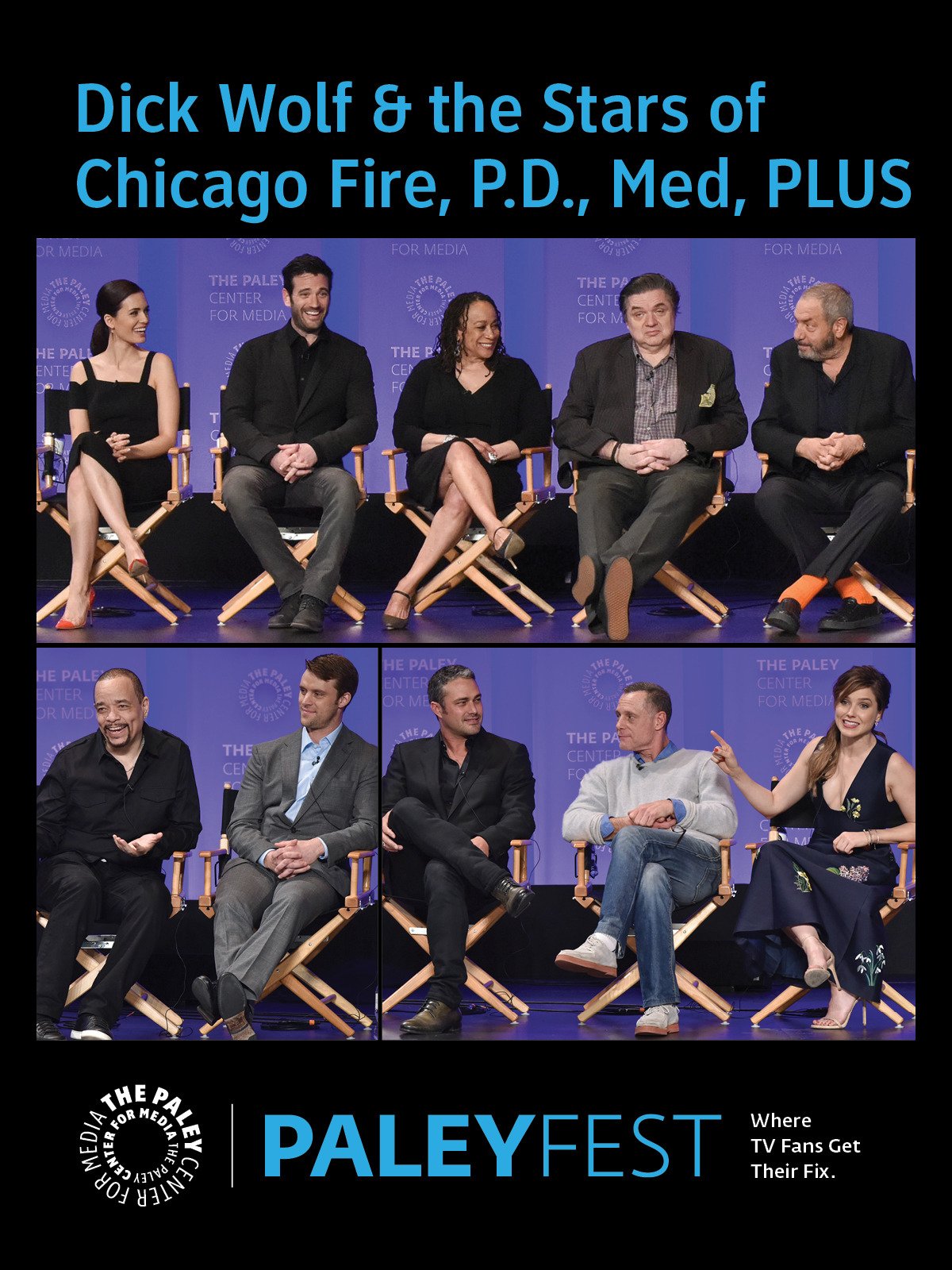 Stars and creator Dick Wolf gather for a celebration of his NBC shows "Law & Order: SVU" and the "Chicago" trilogy ("Fire," "P.D.," and "Med") at PaleyFest LA on March 19, 2016. Topics include: why Chicago was chosen as the setting for multiple shows; the challenges of shooting crossover episodes with multiple locations, scripts, and plotlines; and Wolf's early career in advertising and TV.

Director: The Paley Center for Media

Studio: Does not apply