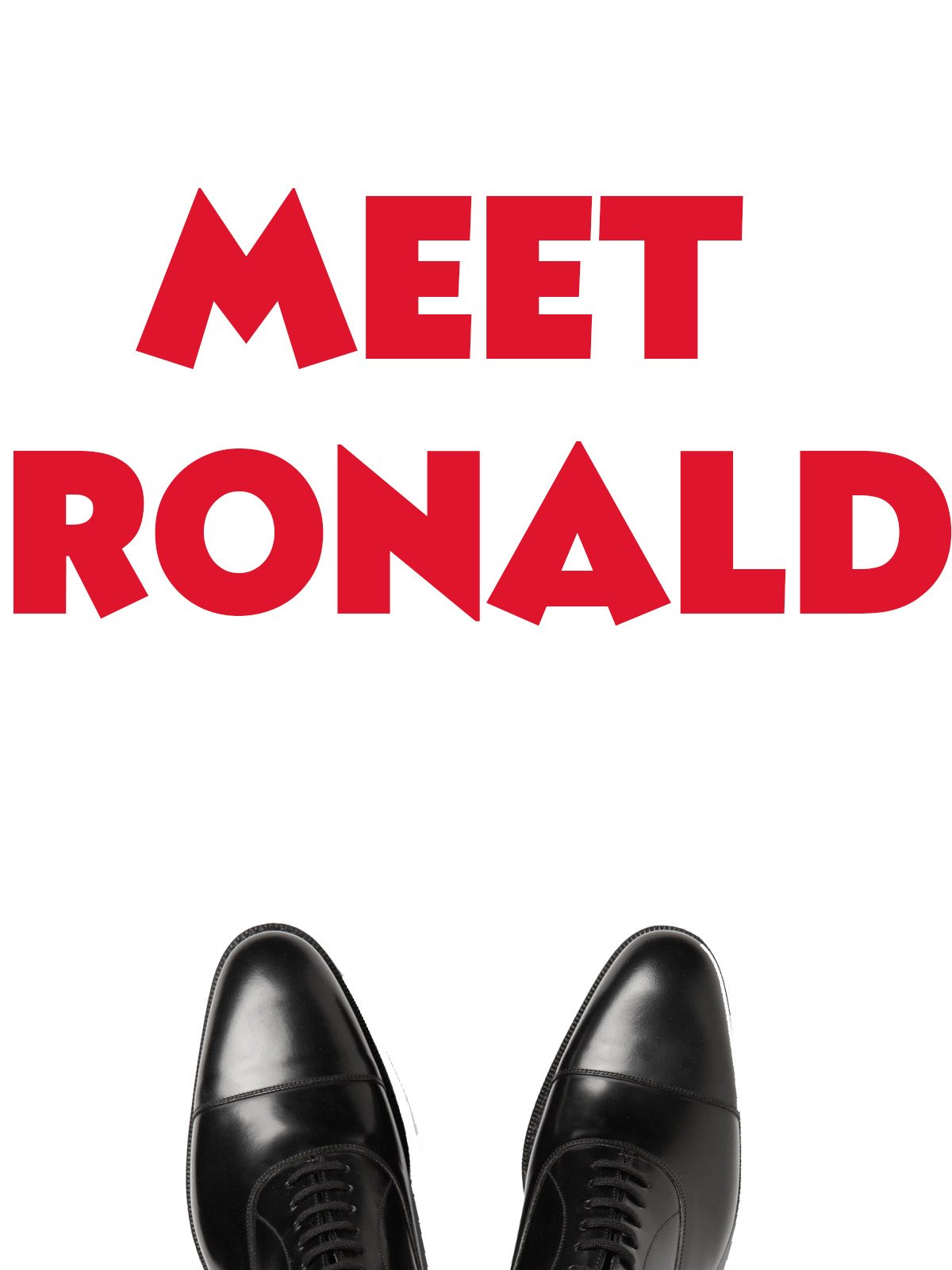 Ronald and Megan have just officially finished celebrating their one year anniversary and in honor of the milestone they want to move towards the next step in their relationship: meeting the parents. First impressions are everything but when Ronald gets an invite for lunch at Megan's house..and let's say thing's don't go as planned.