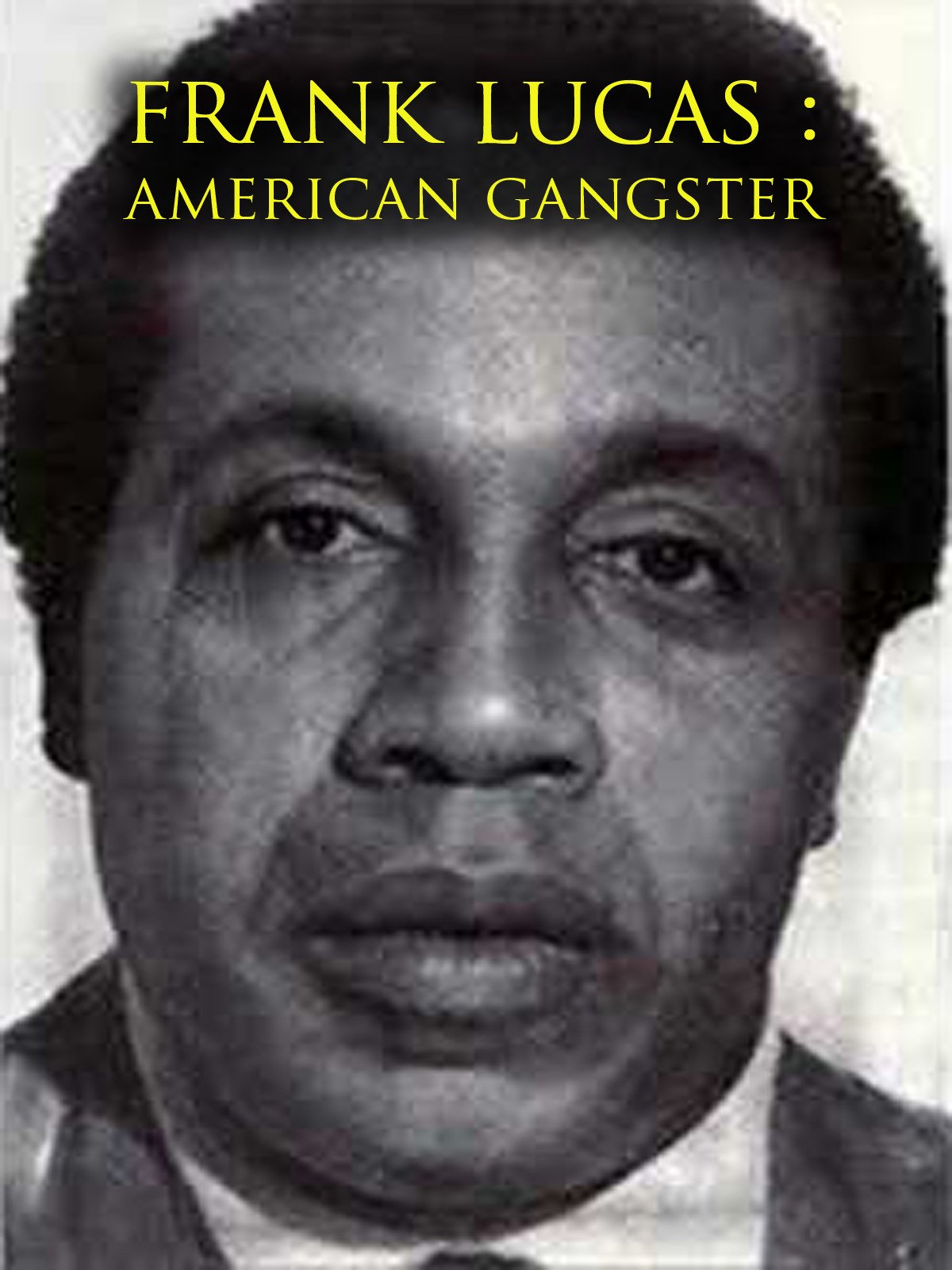 Frank Lucas was an eccentric drug trafficker who led an intriguing life, but his kingdom didn't last for too long and he was soon placed behind the bars. He did change himself later in his life and became a law-abiding citizen. His wild adventures inspired the movie called American Gangster which was a huge box office success in 2007 and starred Denzel Washington.