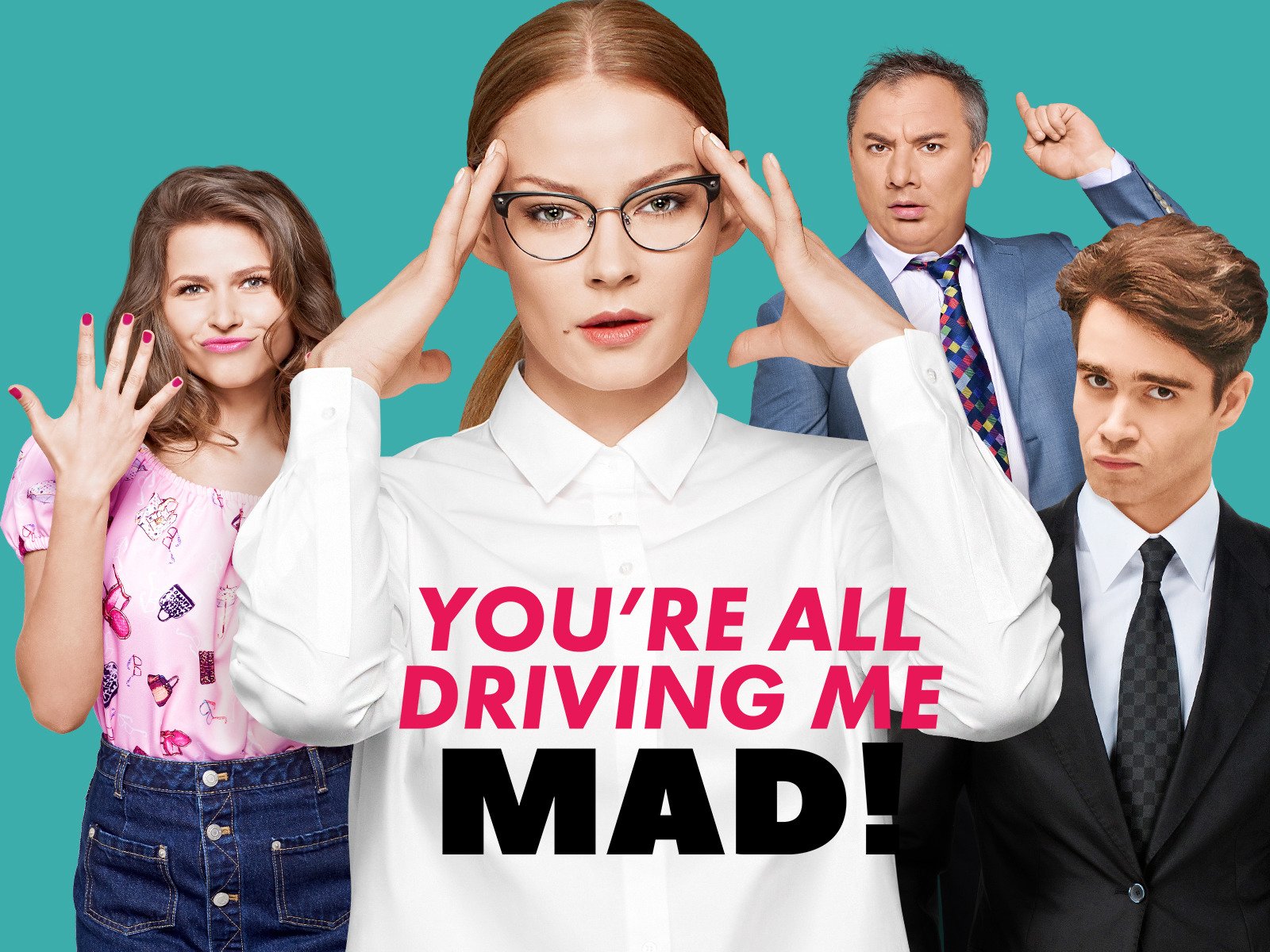 Sonya works for a popular media outlet, but she is not a people's person. In fact, people in general usually drive her crazy. However, even a drop of alcohol makes here the friendliest person in town. Aware of her "weakness", she tries to avoid loud parties and booze, but one day a glass of wine she drinks at a restaurant opening changes her entire life.