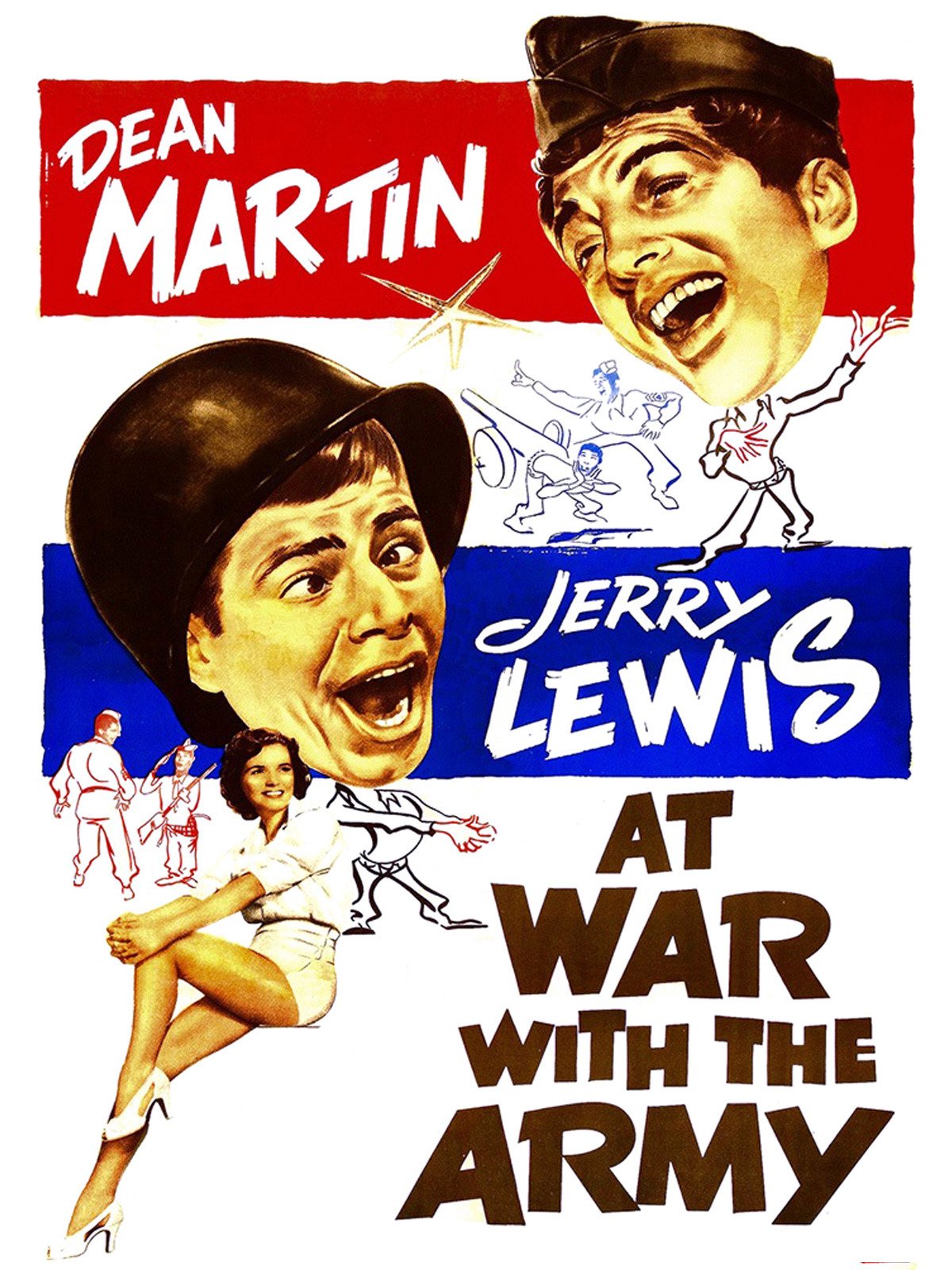 When former business & nightclub partners Dean Martin & Jerry Lewis enlist in the U.S. Army, (in their first starring film ) they have different ambitions. Martin wants to see action rather than the drudgery of his current post. Lewis, who is a klutz, wants to stay out of combat. However, they both have to deal with stern Army personnel while also preparing for an Army variety show. A laugh riot!