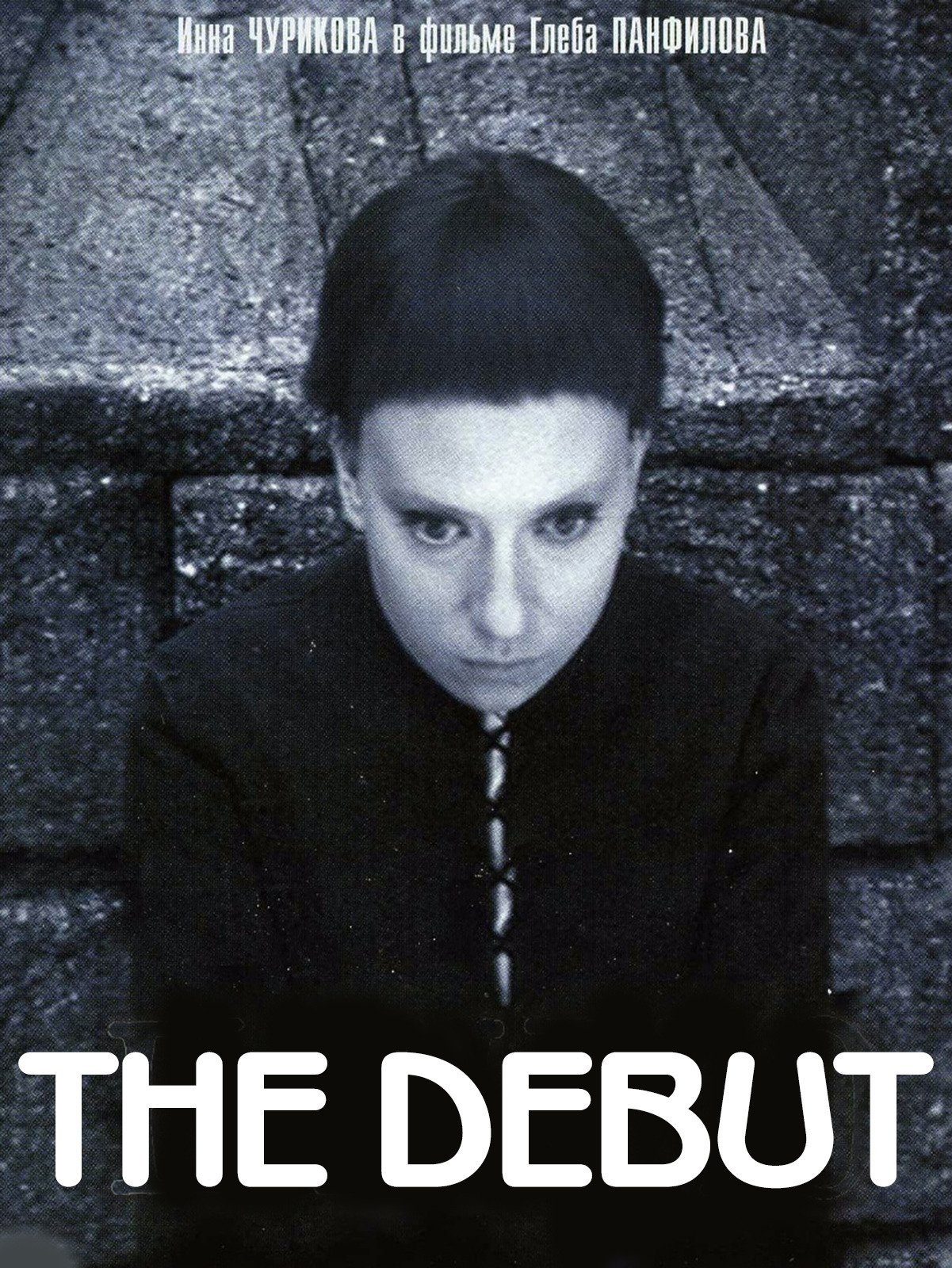 A film-in-film story set in a provincial town in Russia. Pasha is an amateur actress who plays a witch at a local club, but her dream is to play Joan of Arc. In a strike of luck she is cast as Joan of Arc in a big screen film. Now she is torn between her luck and her love to Arkadi who is a married man.