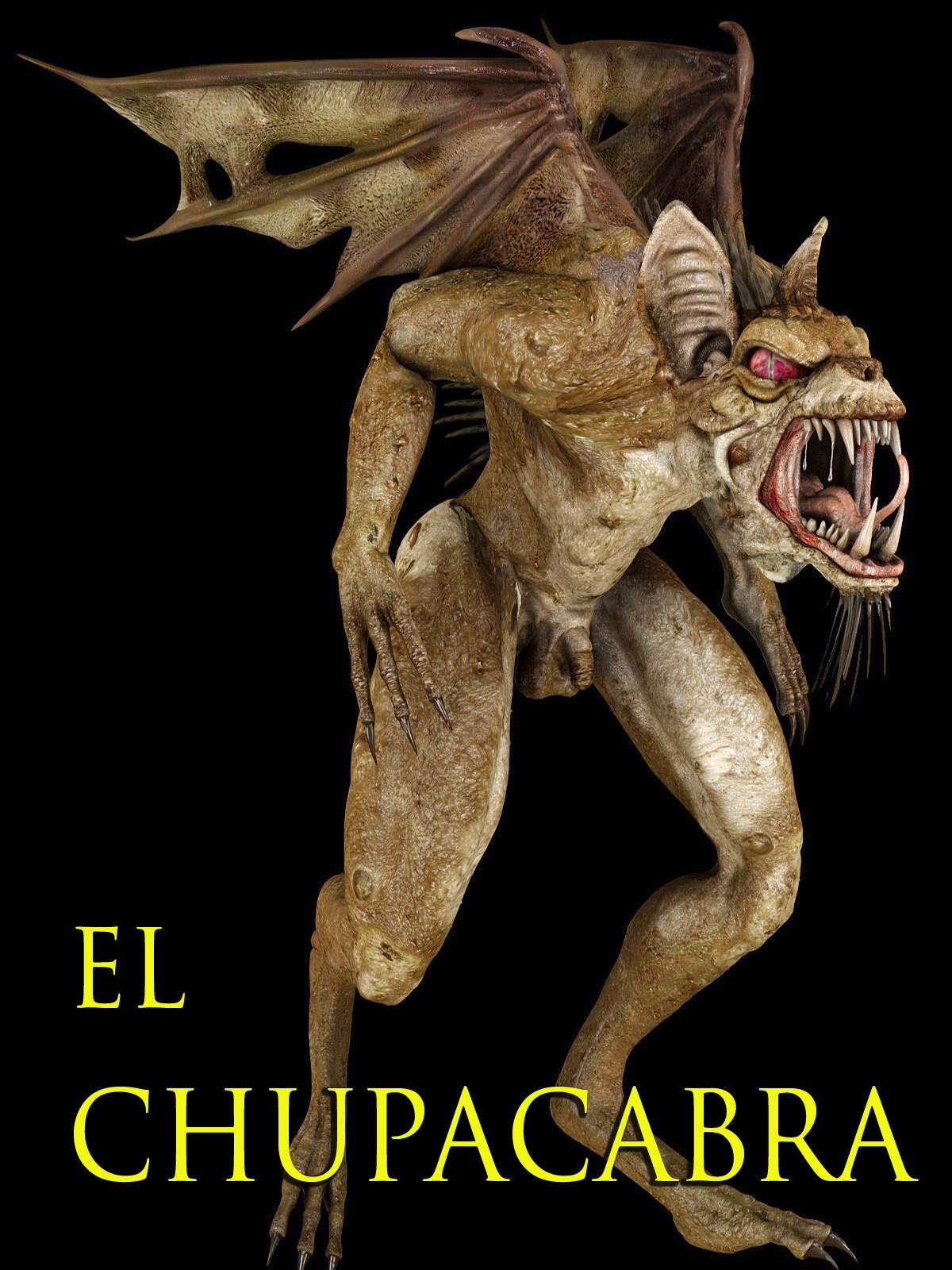 A documentary look at the mythical creature, El Chupacabra. We discuss the first sightings which allegedly took place in Puerto Rico and eventually extended to the South West of the United States and later the Ukraine. El Chupacabra has never been properly identified even though it has been named responsible for hundreds of killings of livestock across the world.