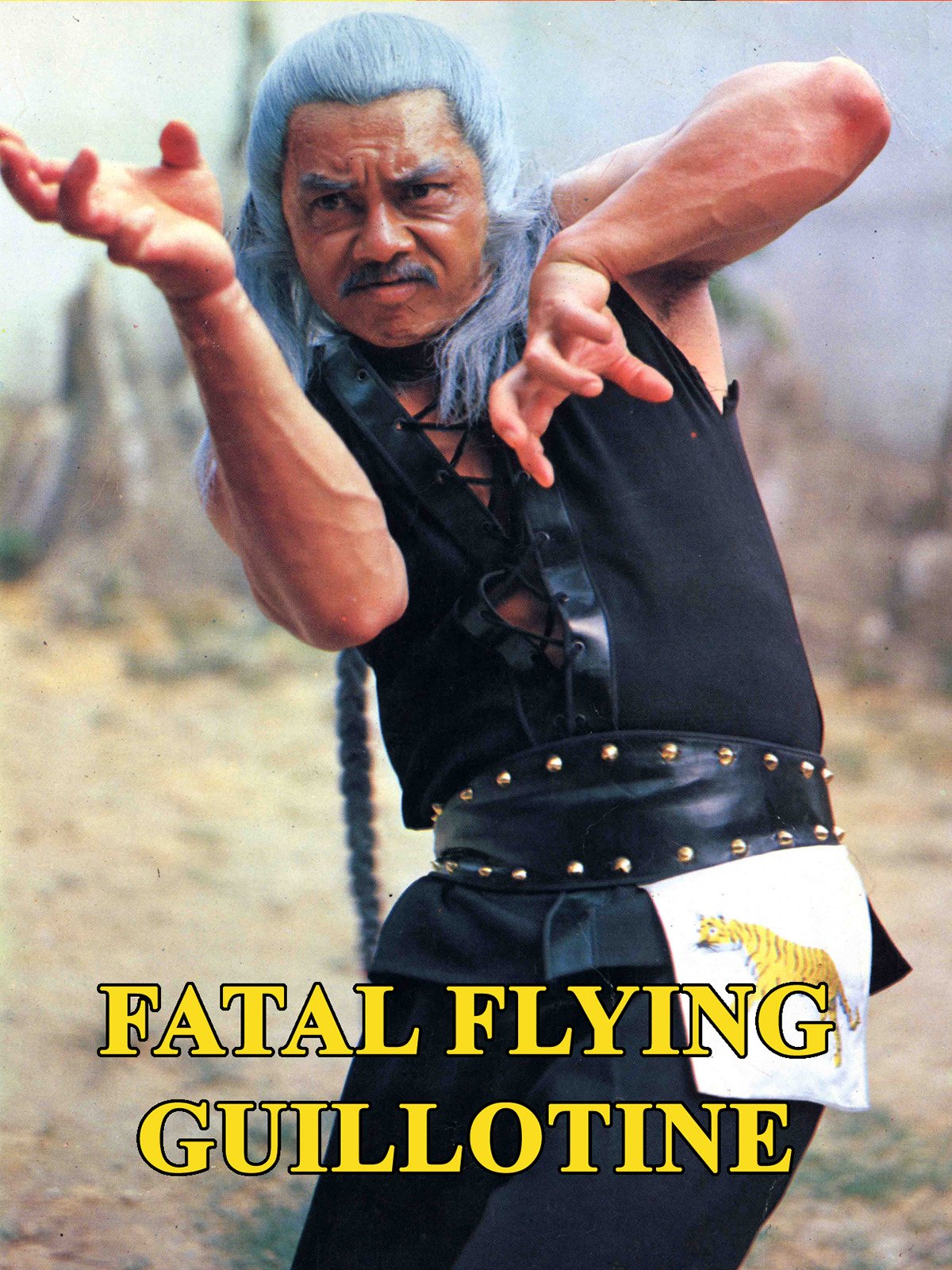 A crazed martial artist who kills with his flying guillotine wreaks havoc on the martial world. The evil prince wants to recruit this guy to fight on his side, and the Shaolin monks want to stop him. The main character is a swordsman whose mother is critically ill, who needs the medicine almanac held by the Shaolin monks to cure her.