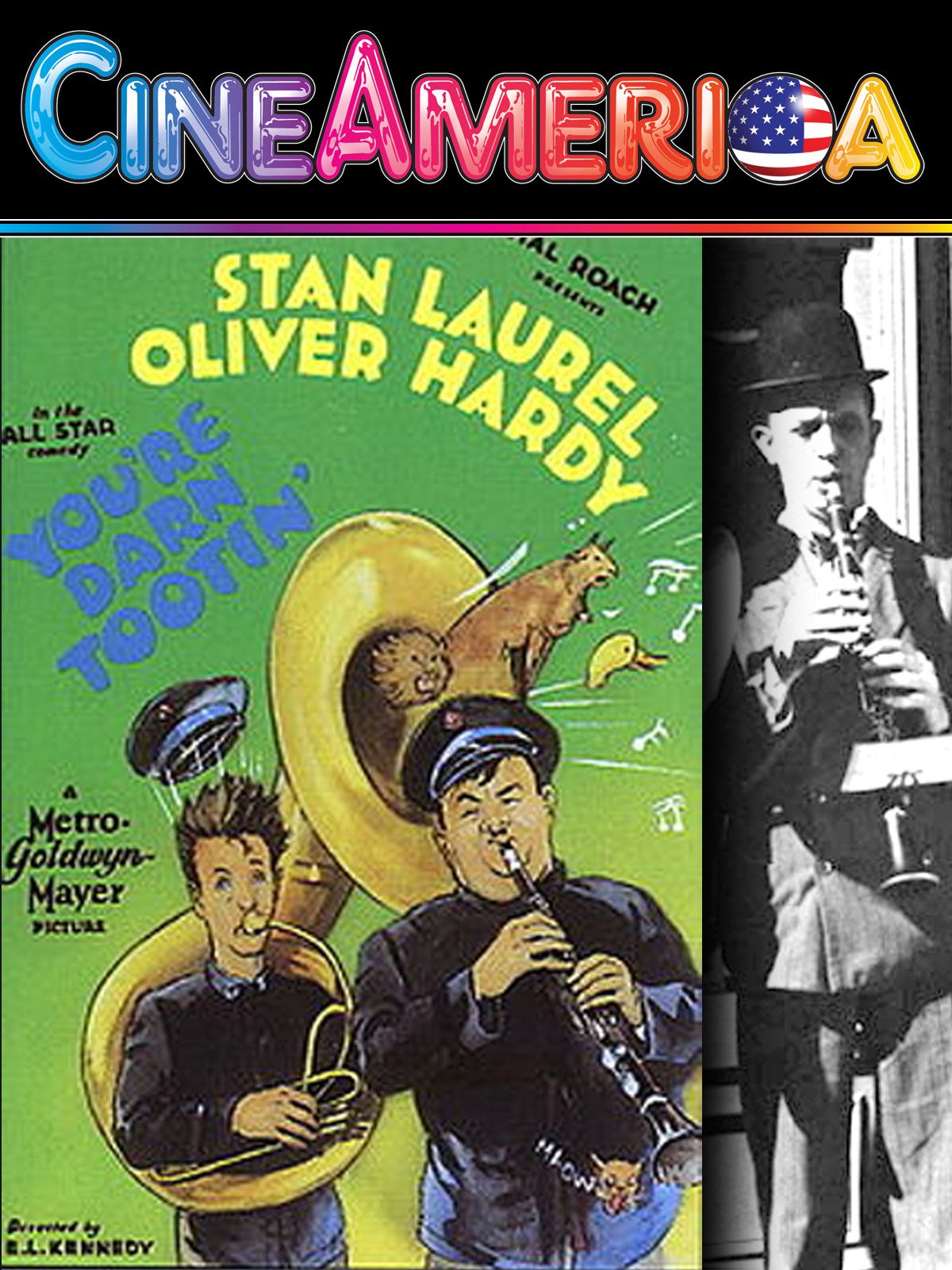 Laurel and Hardy playing in the local Municipal Band and are having trouble following the direction of their no nonsense Conductor. These early silent films of Laurel and Hardy represent the formative years during which Stan Laurel first developed and honed all the gags and set pieces that this legendary comedy team would use during their entire film history.