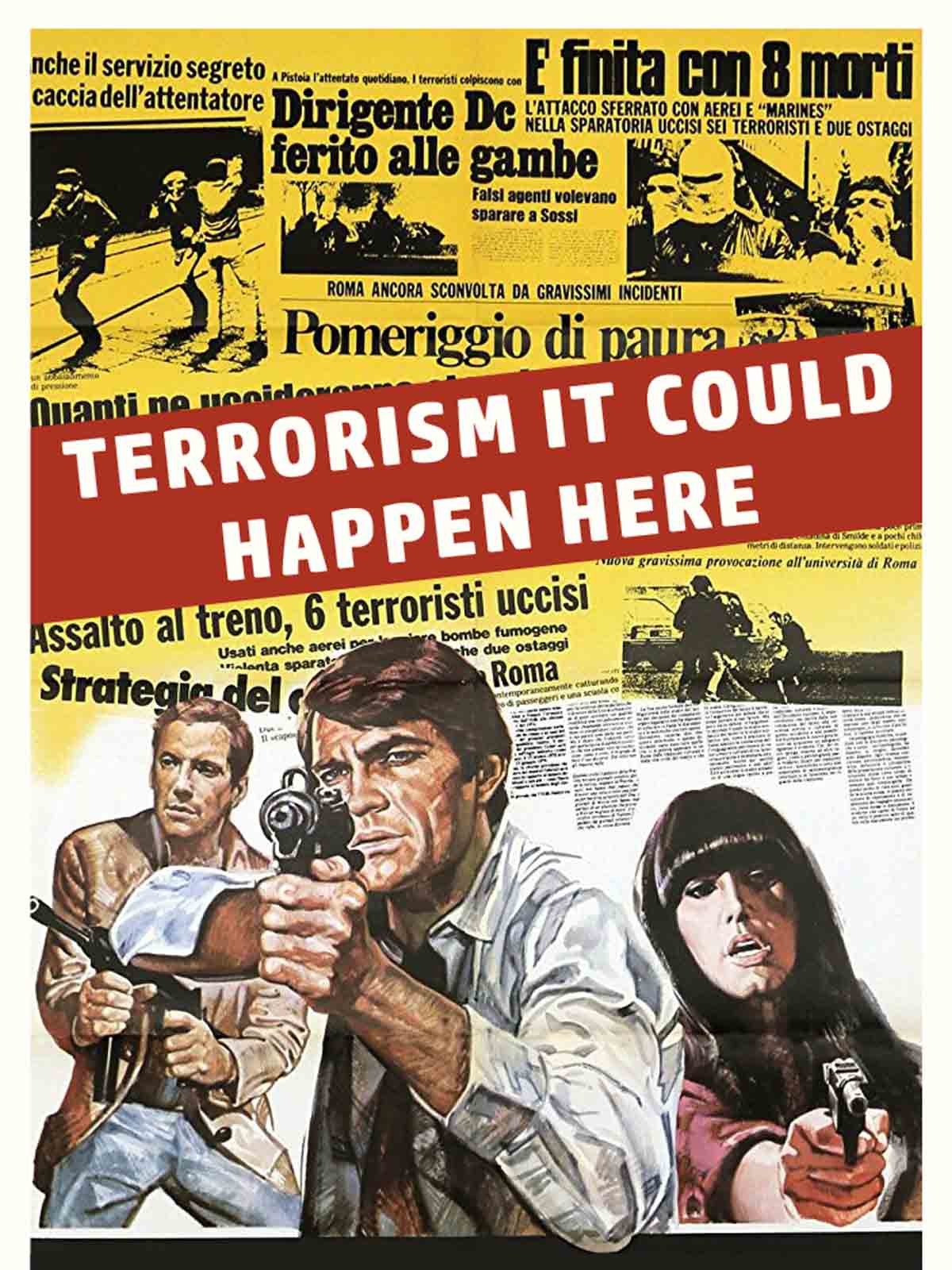 In the city of Rome, in an increasingly confused national climate, an unspecified terrorist group trains their men in anticipation of a major military act. The elimination of the Interior Minister. However, spokesman Marco decides to rebel, convinced that a massacre would not improve the conditions of poorer social classes.