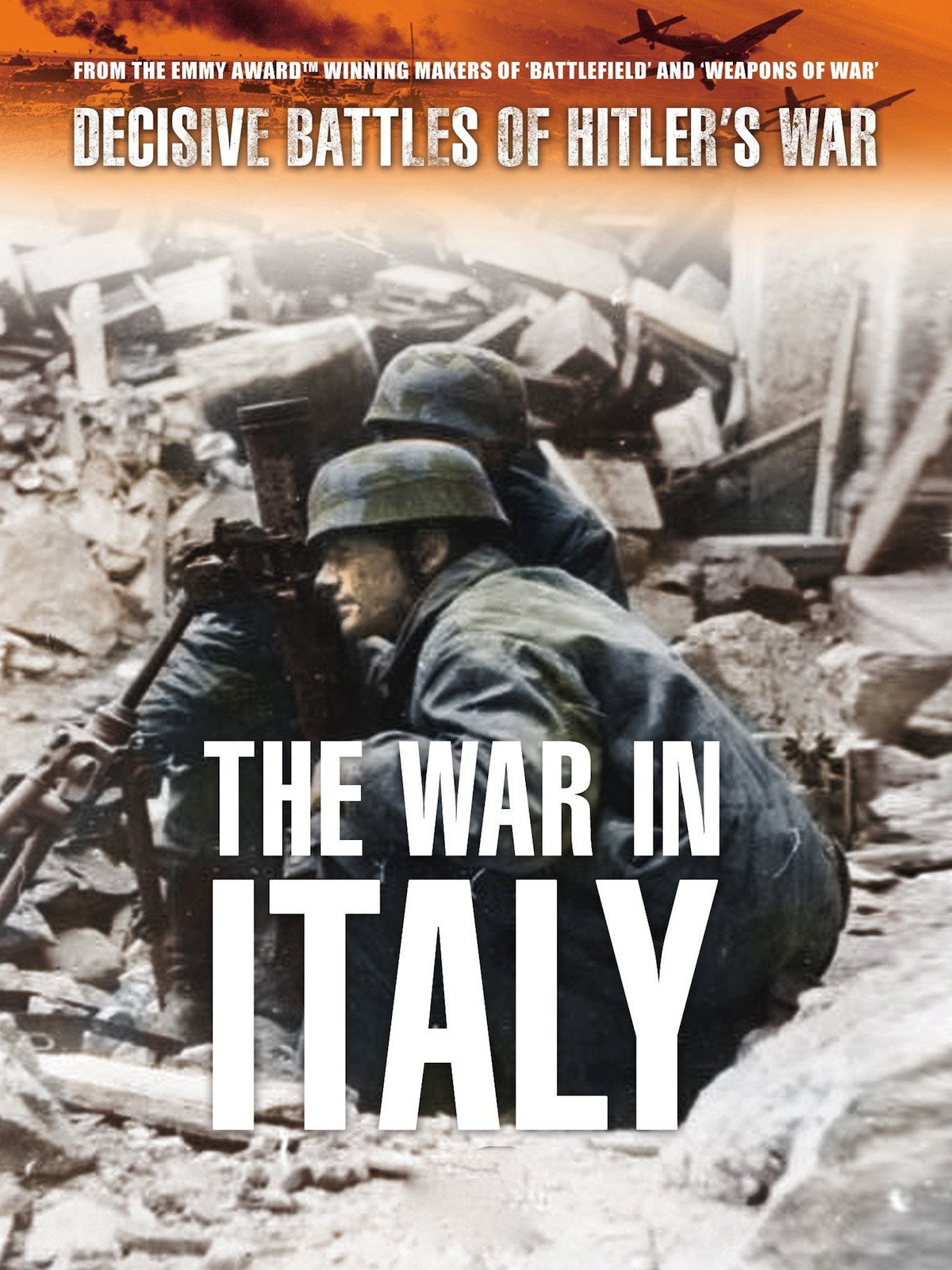 In an initial failed attempt to become a partner the equal of Germany in the Axis Alliance, Mussolini ordered his troops towards the British positions in Egypt in September 1940. Mussolini, feeling secure in the shadow of Hitler's apparent invincibility, never dreamt that the War between Britain and Italy would culminate in his own death less than 5 years later.