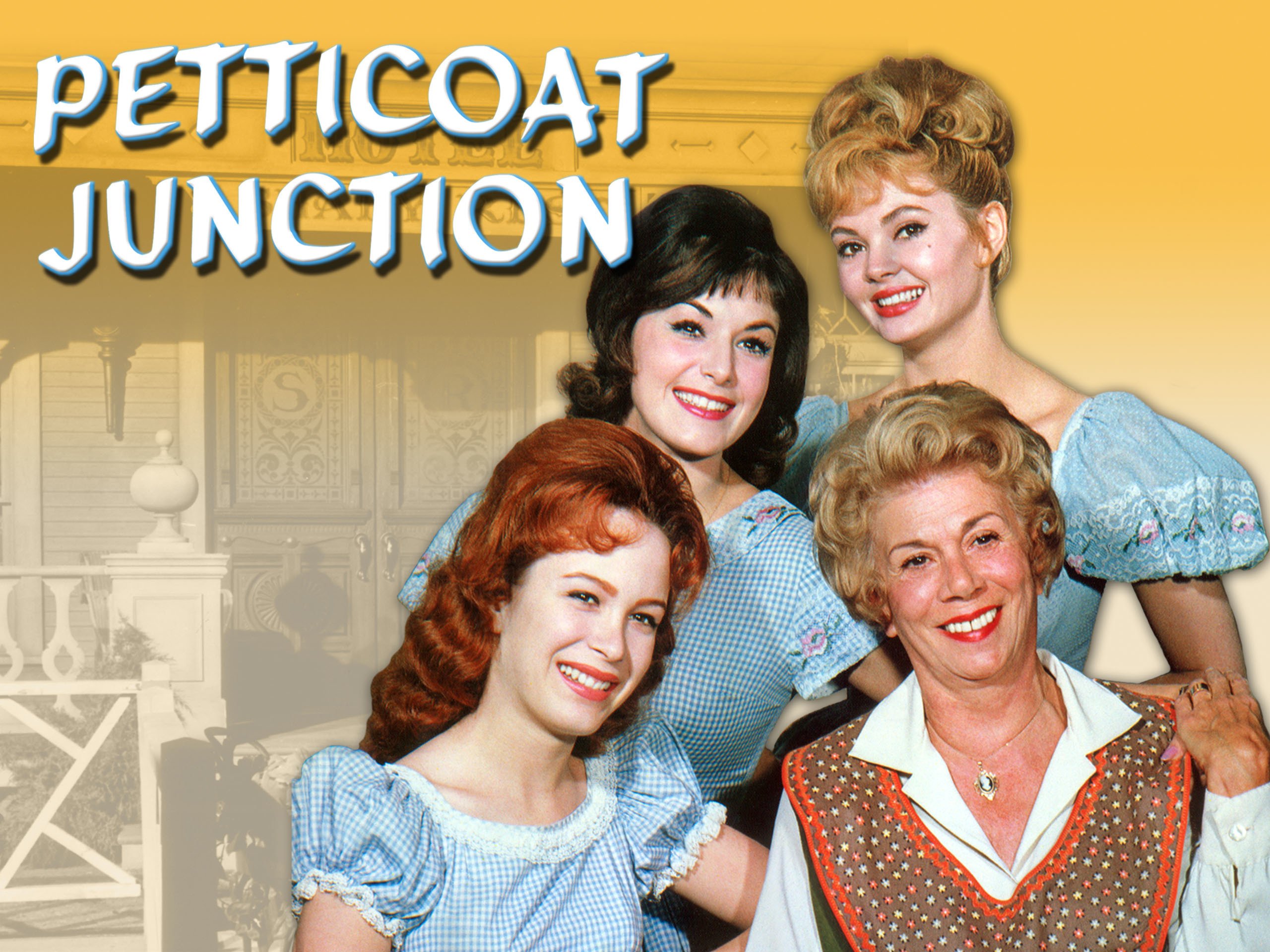 The long-running television classic Petticoat Junction (CBS-TV,1963- 1970) was one of the most successful and beloved situation comedies of the 1960s. Created by Paul Henning, the mastermind behind The Beverly Hillbillies, Petticoat Junction ranked as the fourth-highest rated series during its debut season.