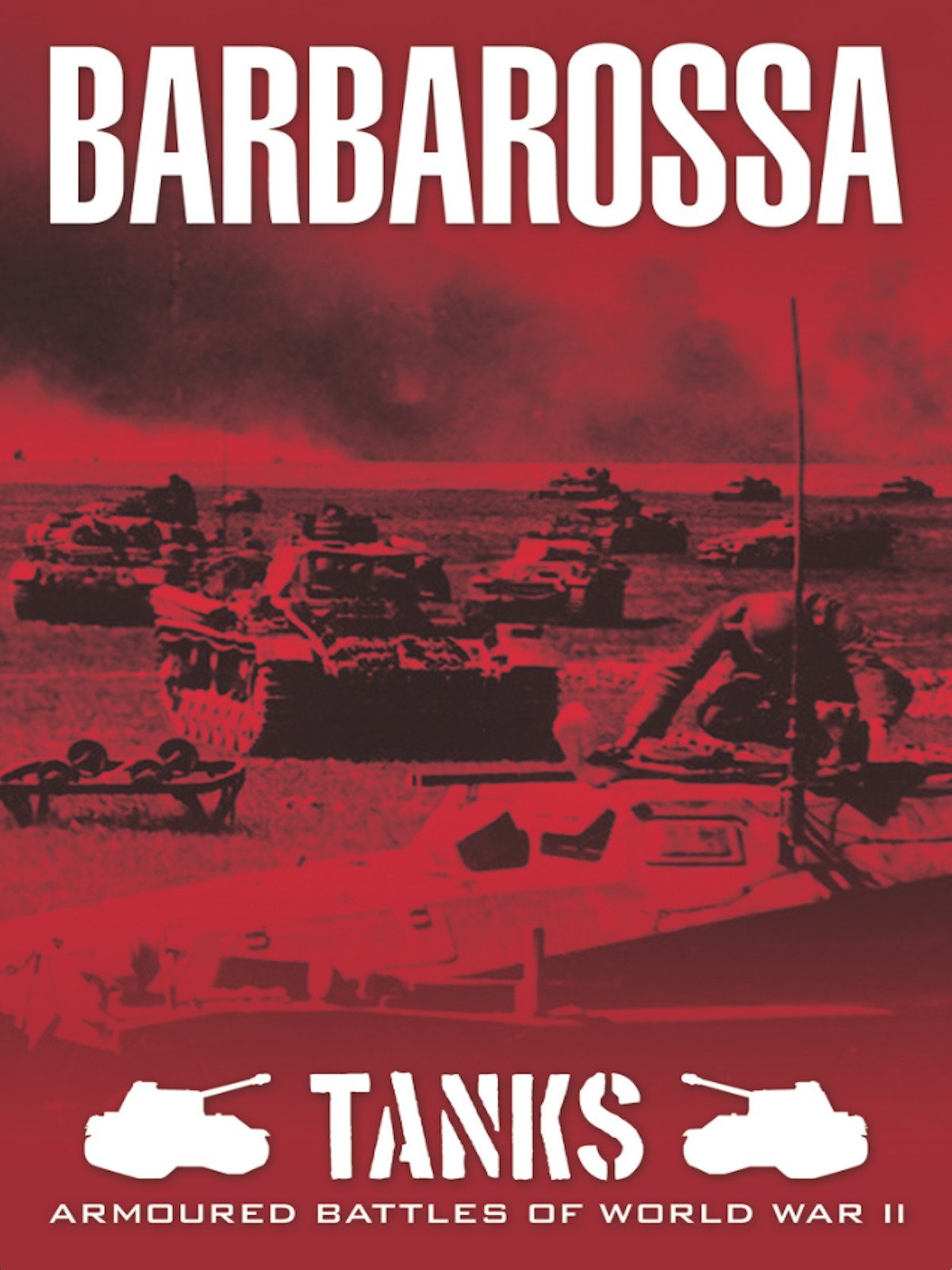 German armor played a pivotal role in Operation Barbarossa, the Nazi attack on the Soviet Union in June of 1941. In this program we look at German tanks, their role, deployment and the tactics in the first critical weeks of the Nazi invasion. Time and again, German Panzer divisions led the breakthroughs through the Soviet lines of defense and made possible the stunning advances of German forces.