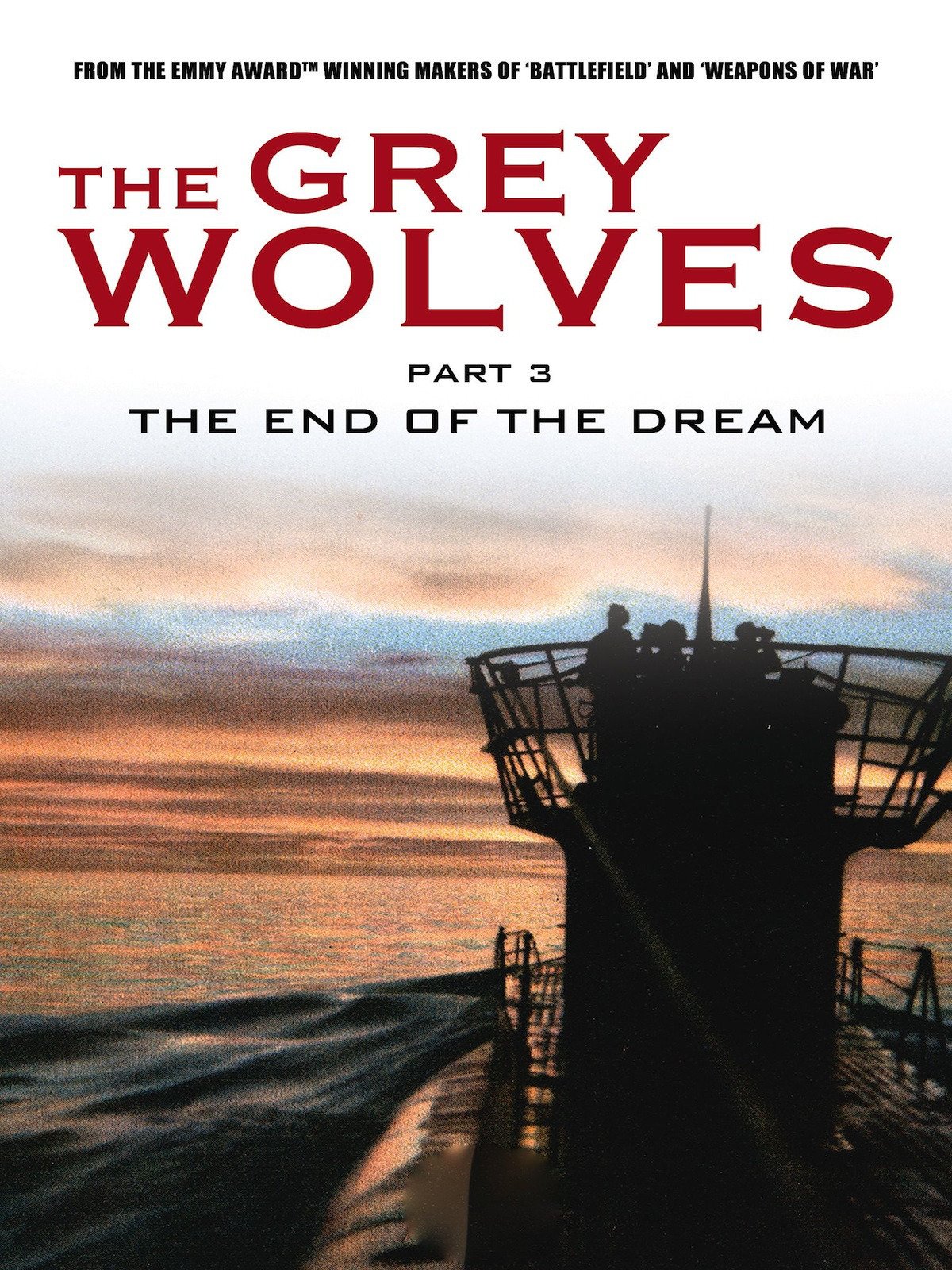 Winston Churchill anxiously followed the victories and defeats of the U-Boats in the atlantic. After the war had ended, he admitted that the U-Boat threat had been the one thing that truly scared him during the entire War. Despite the terrible loses inflicted on the fleets, young boys were still attracted to the submarines.