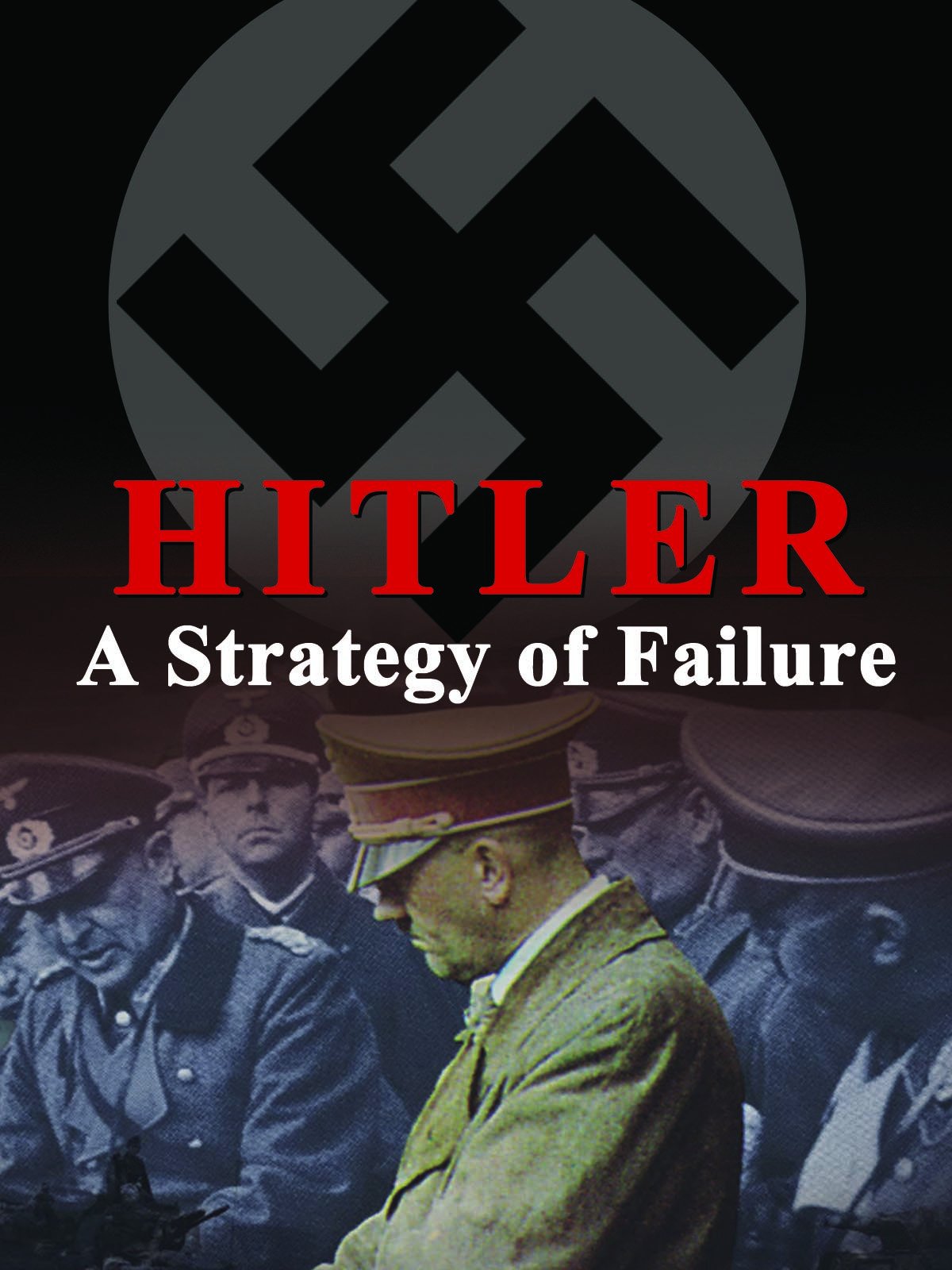 Adolf Hitler, considered himself to be the world's greatest military strategist - superior even to Napoleon Bonaparte - and early Blitzkrieg successes could be said to easily confirm this assertion. So why did the Nazis lose the war? Hitler also made colossal strategic military blunders: Dunkirk, Operation Barbarossa & many others that were ultimately a strategy of failure.