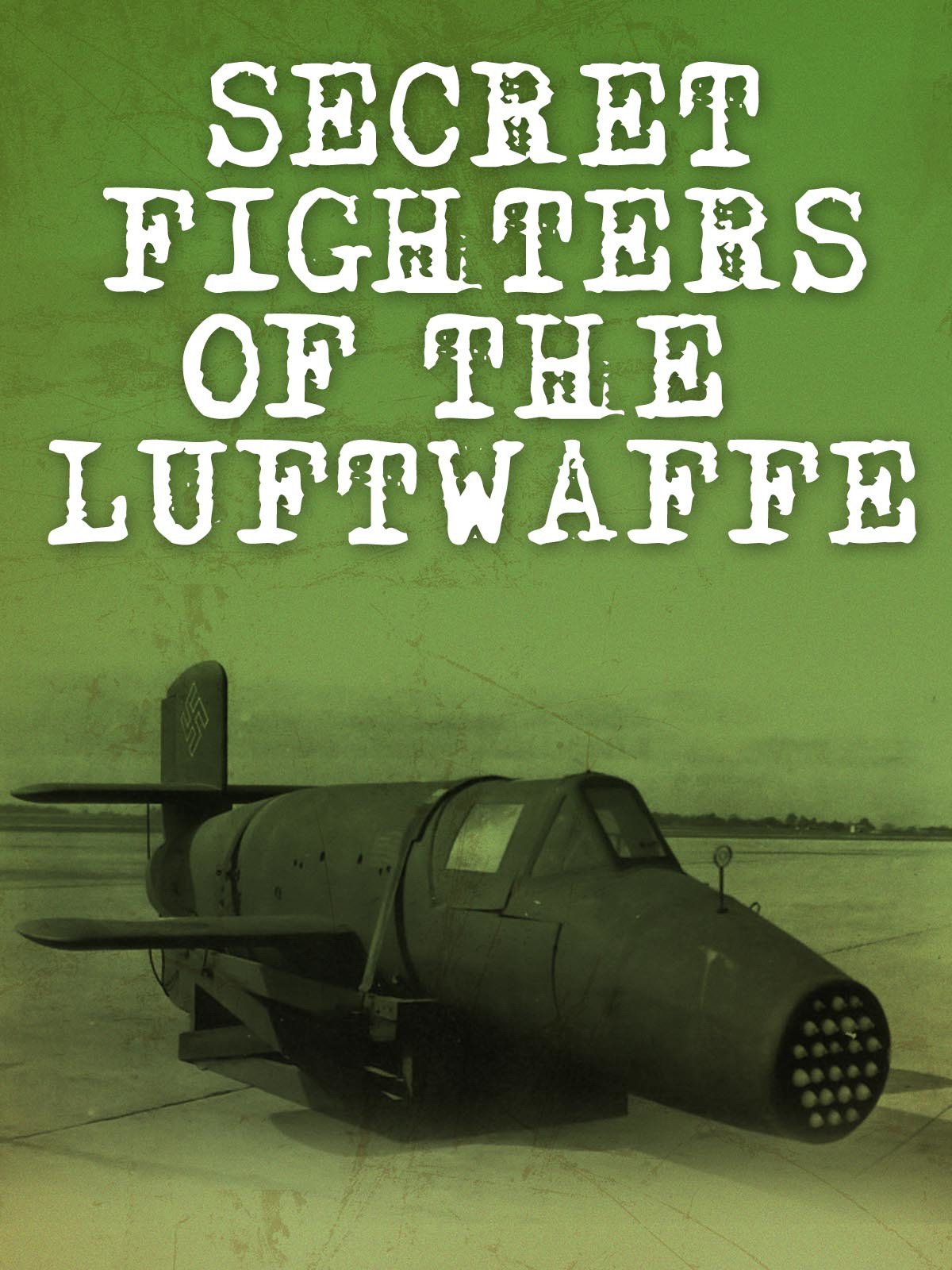 In 1944. Hitler's 100 year Reich was in peril. The allies had landed in Normandy. Over the skies of Germany, the US 8th Air-force roamed at will bombing cities to rubble. Of this 11th hour, Hitler placed his faith in german scientists to produce new wonder weapons to turn the tide of the war. The first of these were already operational, but more advanced and dangerous weapons were soon to emerge.