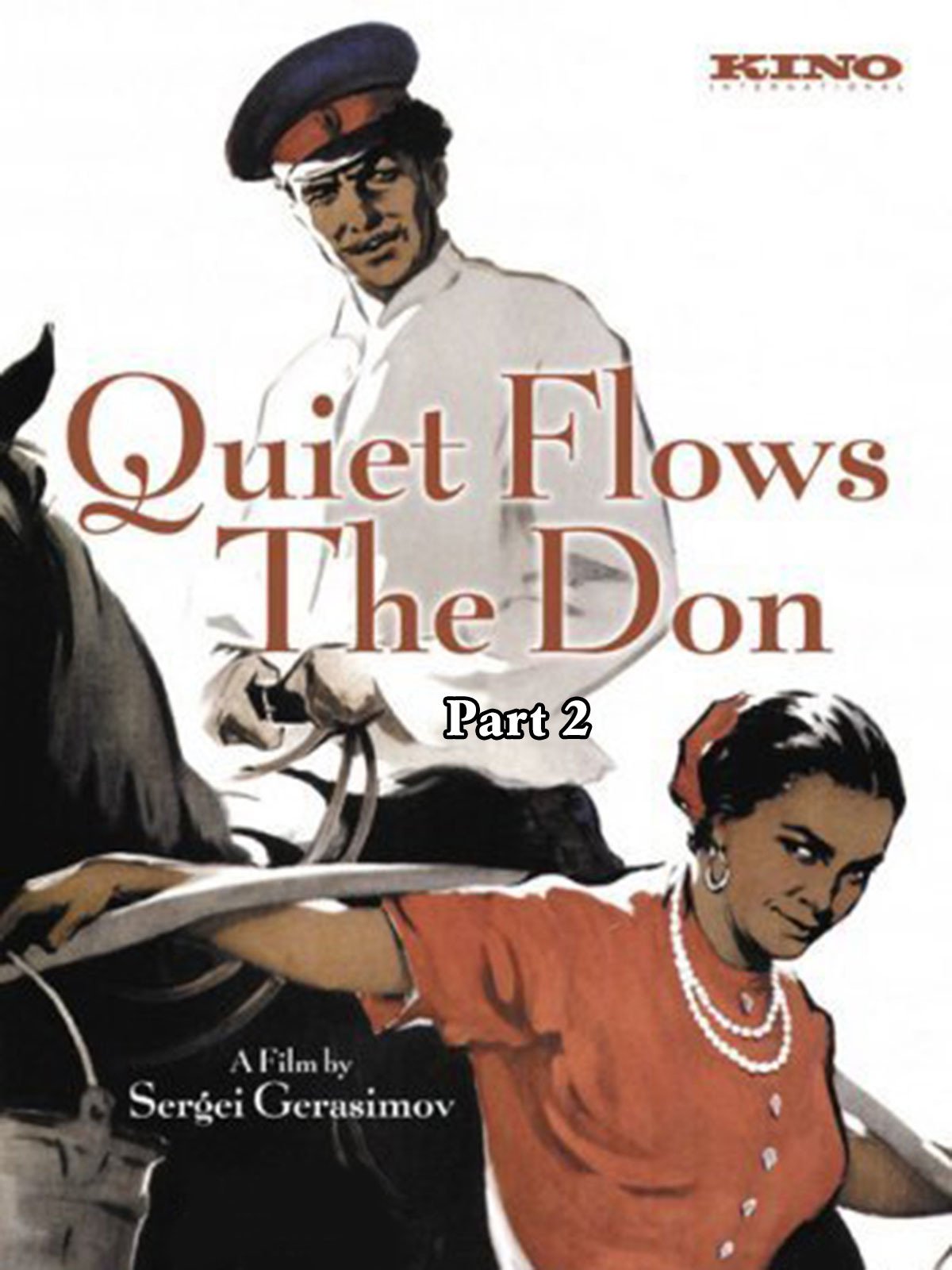 A six-hour long epic (original director's cut) about the life of Don Cossacs in a village in southern Russia between 1912 and 1922. The leading character Grigori Melekhov is a rugged Cossac, who is torn between his first and true love Aksiniya, and his wife Natalya. Grigori Melekhov's personal life is shown as a rough journey through the experience of World War One, the Russian Revolution...