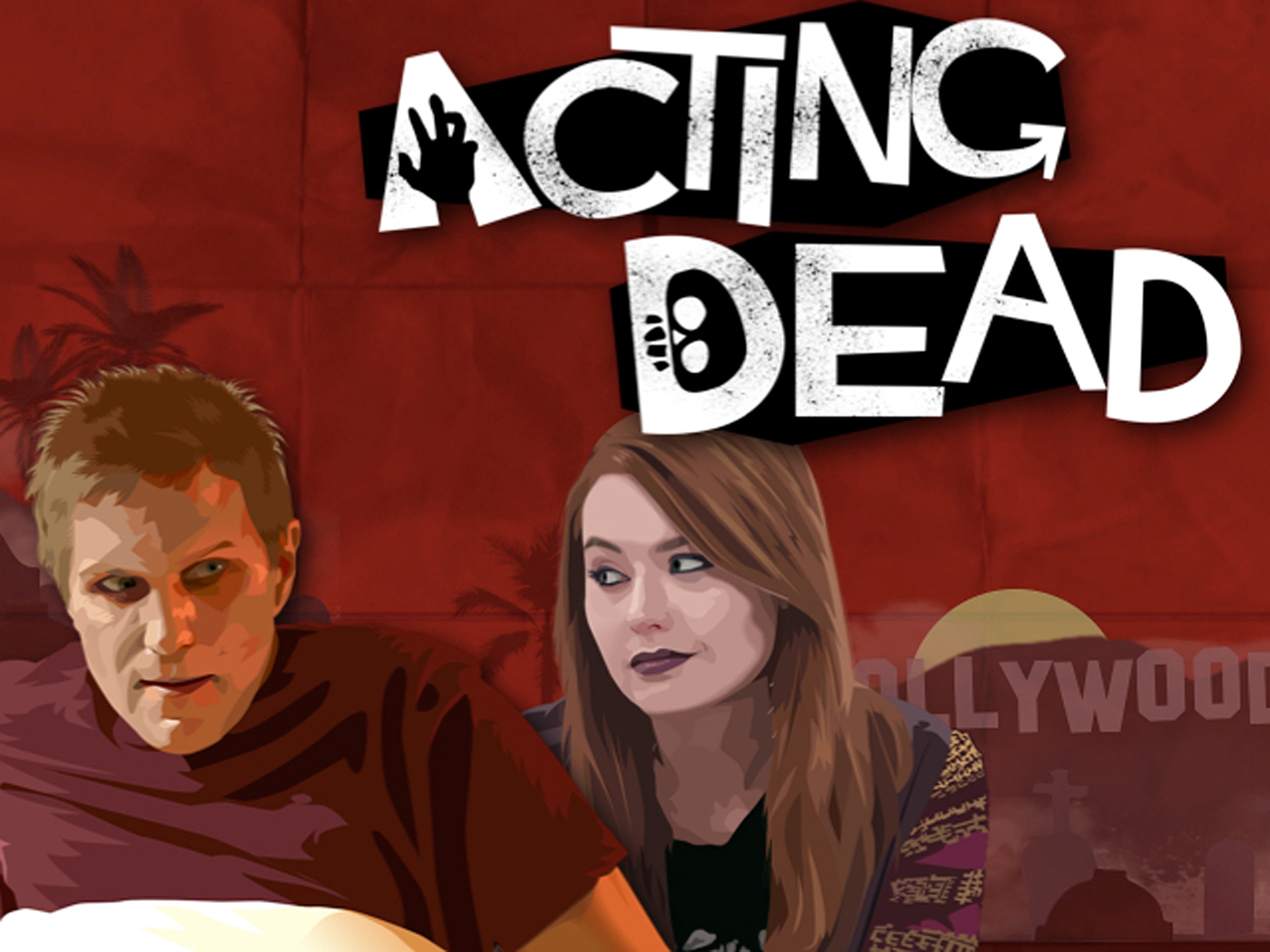 Acting Dead is an Emmy Award winning satirical dark comedy about the world of Hollywood zombies. What if your acting career took a turn for the worse, and the only way to be cast in the ever-growing number of zombie-based TV show and movies was to...actually become one? Welcome to the afterlife of Tate and Alex, who learn that sometimes you have to go six feet under to get to the top.