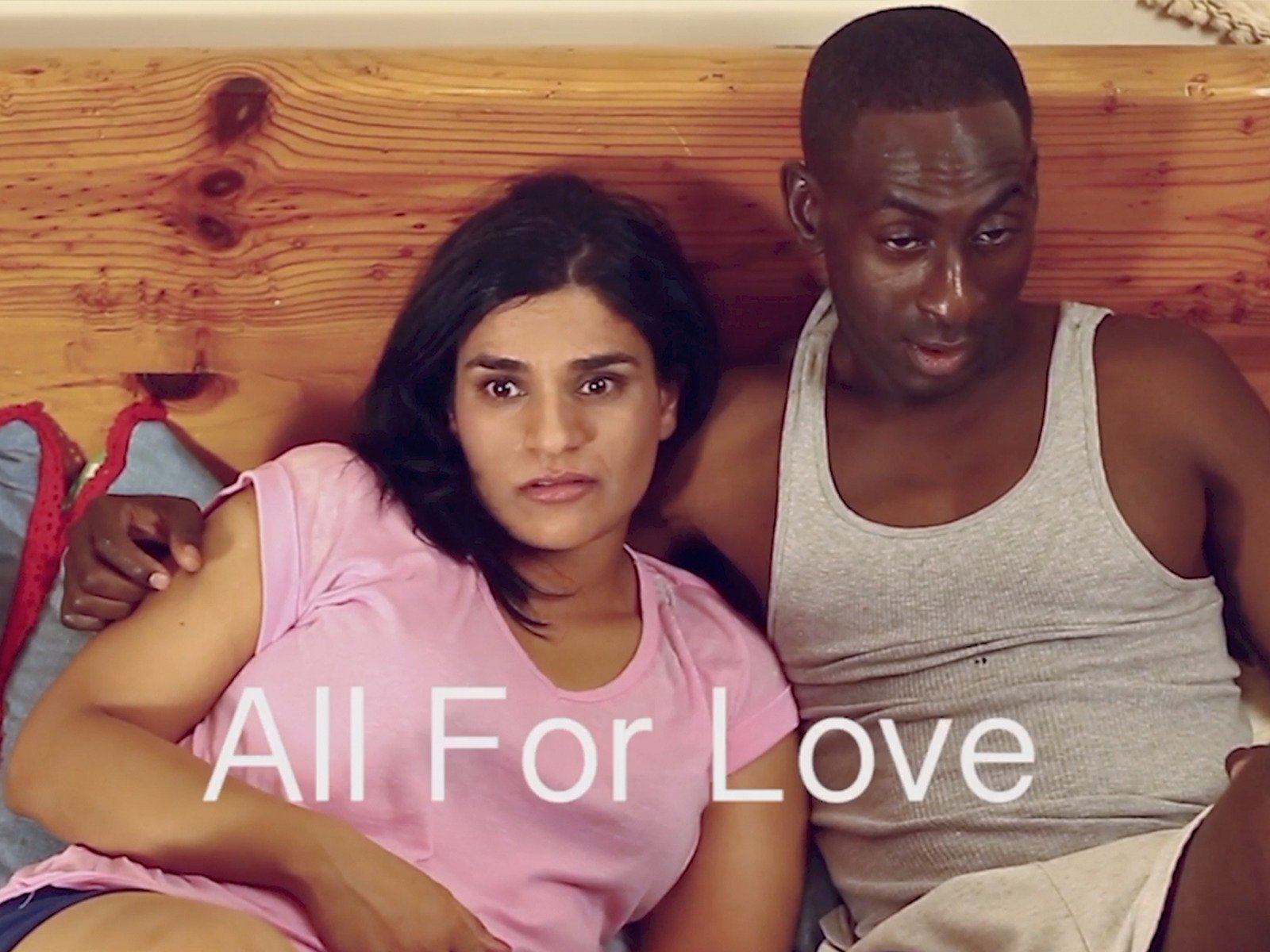 Sajel and Jerry are an interracial couple facing a few obstacles.Jerry's judgmental father, equally judgmental unemployed brother and religious fanatic mother. Sajel not telling her parents she is dating Jerry because of their insistence on her marrying a traditional Indian man. And Jerry pretending to be Sajel's gay friend dating her brother Devin's partner so her parents don't catch on.