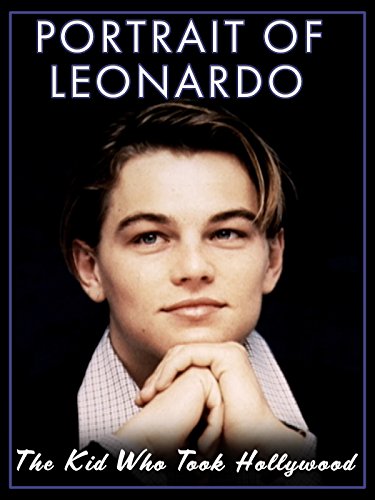 Leonardo DiCaprio's beginnings in the motion picture industry, and a run through of all the films he acted in his early career. With interviews from movie stars, entertainment industry observers, fans and Leonardo himself, we learn about Leonardo DiCaprio and his raise to fame. He is one of Hollywood's most serious actors but also unlike any actor out there.