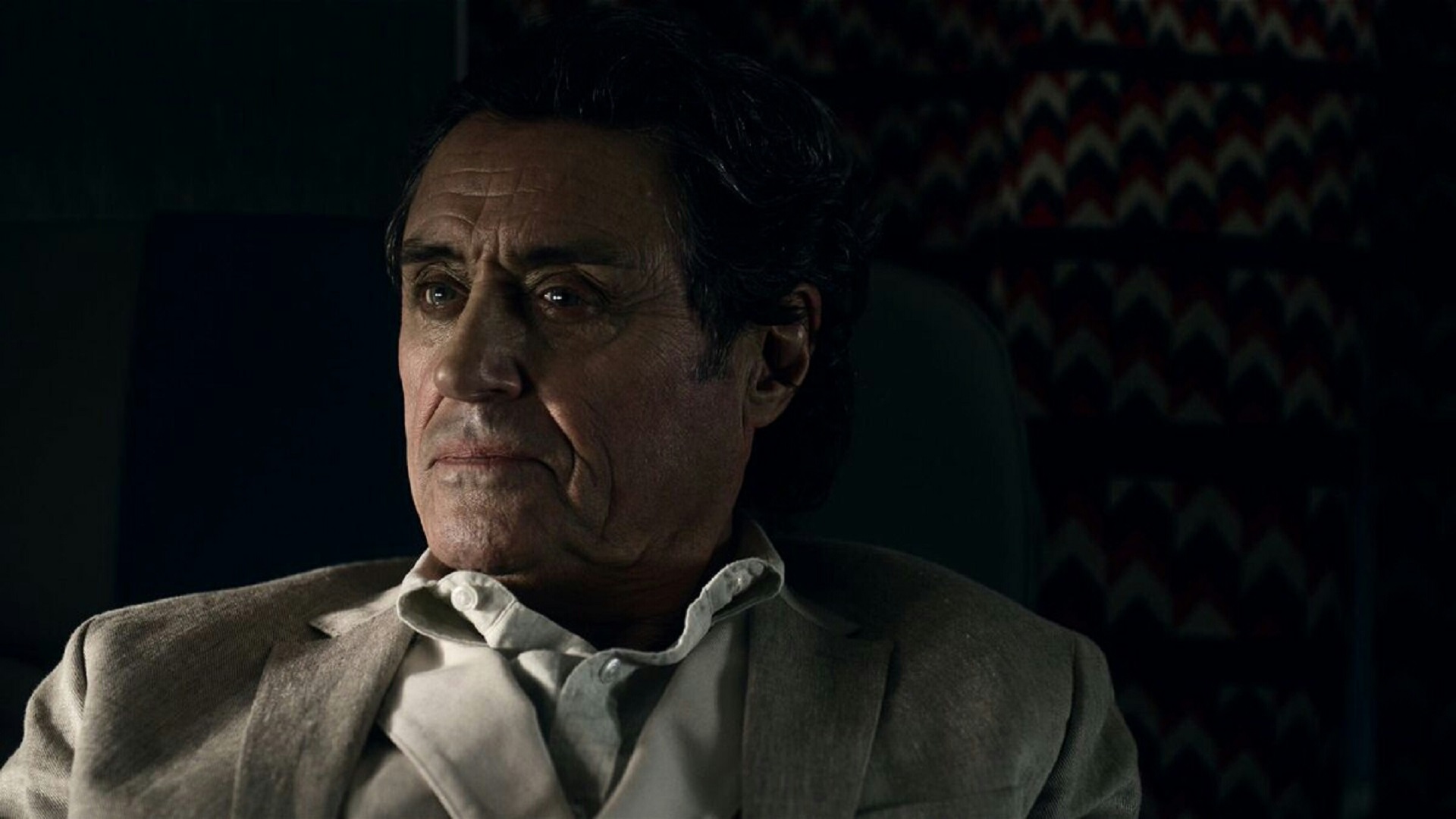 When Shadow Moon is released from prison, he meets the mysterious Mr. Wednesday and a storm begins to brew. Left adrift by the recent death of his wife, Shadow is hired as Mr. Wednesdayâs bodyguard. He finds himself in a hidden world where magic is real, where the Old Gods fear irrelevance and the growing power of the New Gods, and where Mr. Wednesday is building an army to reclaim his lost glory.