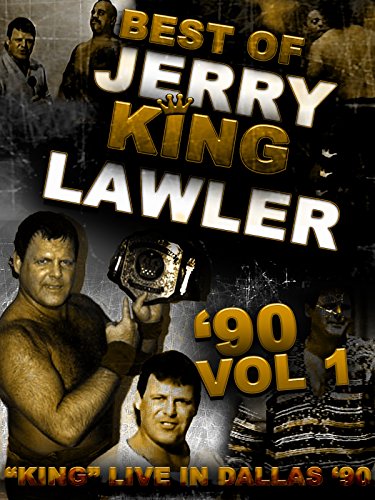 The "King" is live in Dallas at the Sportatorium for the beginning of the CWA & USWA merger. The King has a change of character for the first time in a decade as he attacks, Nate Whitlock, Chris Champion and everybody else in his way as he clears the Memphis TV studio of even the producer Ken Parnel. Jerry Lawler gets paid back by Kerry Von Erich in the Studio.