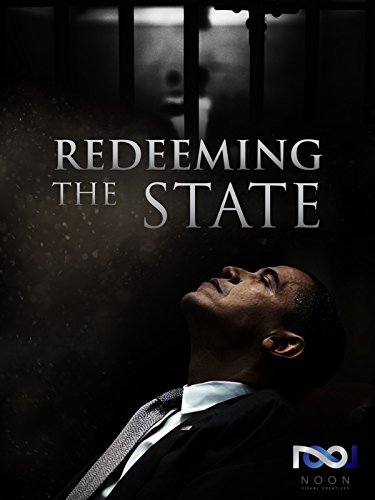 Following the story of three American prisoners and their experience going through what President Obama introduced as "clemency", an initiative releasing thousands of prisoners from life sentences for minor drug offenses, due to the War On Drugs Campaign set up during the 1970's ad 1980's.