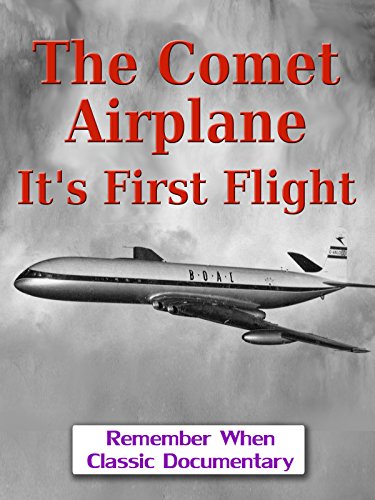 The de Havilland Comet was the world's first commercial airliner. Manufactured by de Havilland, the Comet first flew on 27 July 1949. It had four turbojet engines buried in the wings, a pressurized fuselage, and large square windows. A year after entering commercial service, however, the Comets began suffering problems. Three of them broke up during mid-flight in well-publicized accidents.