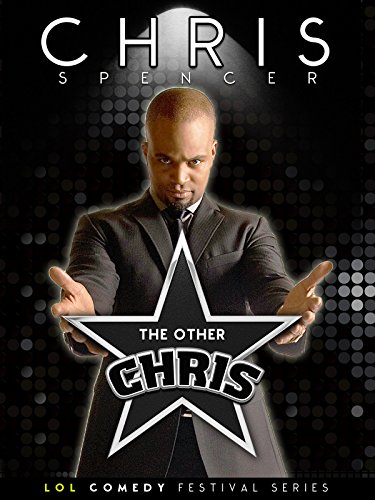 Chris Spencer's career has spanned two decades and the seasoned Comic, Actor, Executive Producer of Real Husbands of Hollywood proves once and for all, he is one of the funniest comedians named Chris. Presented by Laugh Out Loud Flix and was filmed during the LOL Comedy Festival.