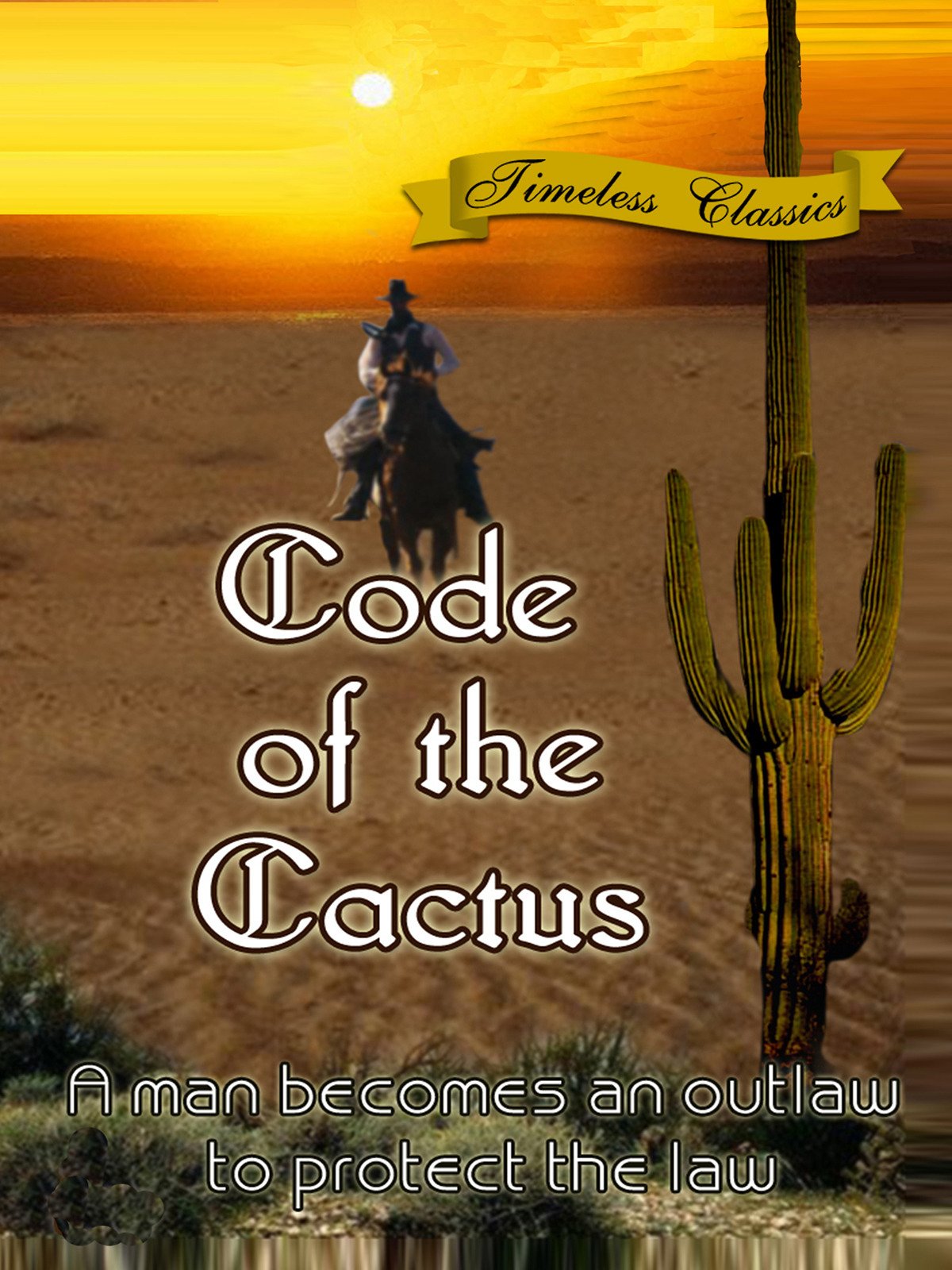 Timothy John Fitzgerald McCoy or just Tim McCoy starred in an amazing 52 Westerns, eight of which were produced by Victory Pictures. In Code Of The Cactus, he plays "Lightnin' Bill" Carson, who in the guise of a fast-shooting Mexican bursts a cattle-rustling gang. Posing as a Mexican, Carson infiltrates the gang and soon finds out that it was Blacton's men who were stealing cattle.