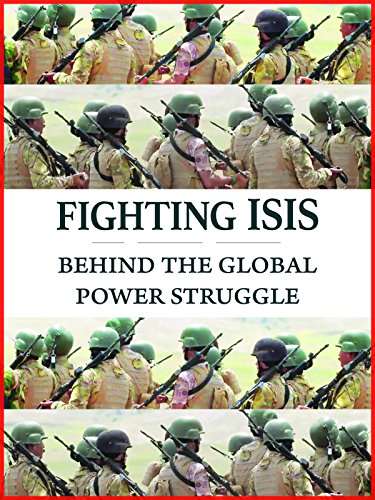 The global coalition against ISIS was never just about fighting terrorism. Hidden behind that rhetoric lie proxy wars and regional power-struggles. As the battles intensify, how will these larger conflicts evolve? Featuring interviews with those at the forefront of the hidden conflict against ISIS, this film delves deeper into the heart of a complex, political and seemingly interminable war.