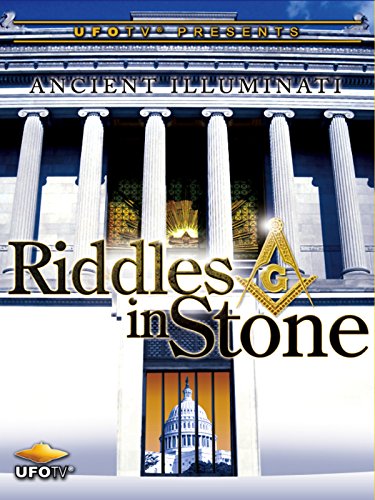 Explore the occult history behind the Masonic and Rosicrucian influence so prevalent amongst the Illuminati's Founding Fathers as they planned the layout of America's Capitol. For years, extreme controversy has abounded as to the exact meaning of the occult symbols found within the street layout, the buildings, and the monuments of Washington, D.C. Get the facts in this in-depth investigation.